The man who brutally attacked a 29-year-old woman in a Dalian street at midnight on Saturday has been arrested and is facing charges of indecent assault and creating a disturbance, according to a statement issued by local police on Wednesday. 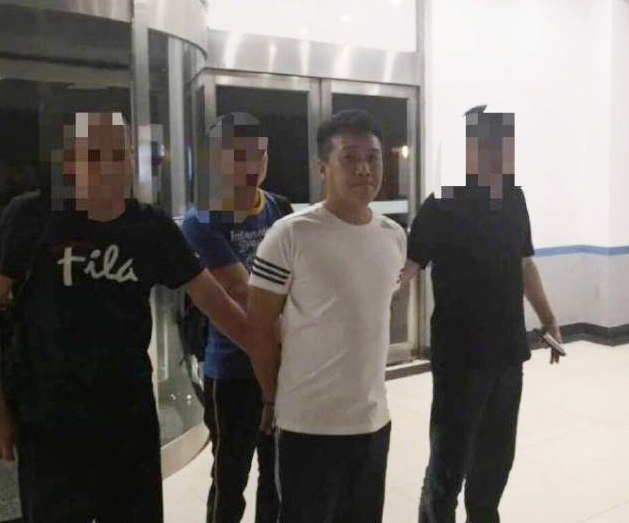 The attacker, a 31-year-old man surnamed Wang, brutally attacked a 29-year-old woman in a Dalian street at midnight on June 22. (Photo: Weibo.com)

The incident has drawn nationwide attention following the release online of security camera footage of the attack.

In the footage that was made public on Monday, the suspect, a 31-year-old surnamed Wang, appears to suddenly attack the victim as she passes by him at 00:44, according to the time stamp on the video.

The male attacker repeatedly punched and kicked the victim, and tore her clothes. The video ends with the attacker dragging the woman, who appears to be unconscious, away from the surveillance camera's field of view.

The man confessed after he was caught by local police the day after the attack.

"The suspect will face up to 5 years in prison if he is convicted of indecent assault, and up to 15 years if there are other bad behaviors," said Yue Shenshan, a law professional, during an earlier interview with China Central Television.

Police say their investigation is ongoing.