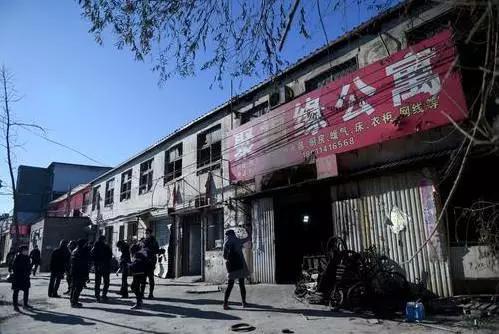 Ten days have passed since a huge fire that gulfed 19 people, including eight children, in Beijing's Daxing district. Aftershocks of the tragedy still haunts the capital.

To enhance workplace safety and eradicate fire hazards, the municipal government has launched a 40-day cleanup campaign, which inevitably would affect the lives of tens of thousands of migrant workers living in suburb Beijing.

Despite the swift reaction from Beijing municipal authorities, the hazard-removal campaign has fallen under tremendous scrutiny from the tenants whose buildings do not meet basic fire safety standards. As a result, many were ordered to vacate their homes within a matter of days.

The forced moving of migrant workers in some places has caused an online uproar as the chilly winter approaches.

Cai Qi, secretary of the Beijing Municipal Committee of the Communist Party of China, said Monday that all government officials must pay attention to the way they implement policies, focus on social order and should not "rush" to ensure the safety and stability of the city.

Decision-making efforts required to create new official policies and administrative measures are never easy. Finding a practical solution is always challenging, and the social implications that arise with any initiative make the process much harder.

Cai also addressed future concerns and preventive measures when he said, "Removing fire and safety hazards is an ongoing battle, and Beijing should step up its efforts and draft a three-year plan to eliminate the hazards."

A more people-oriented procedure should give the considerations to the factors that may influence public satisfaction. Perhaps touching upon questions like, "Why does it have to be so urgent?" or "Is the interim period reasonably long enough?" might work for everyone involved. 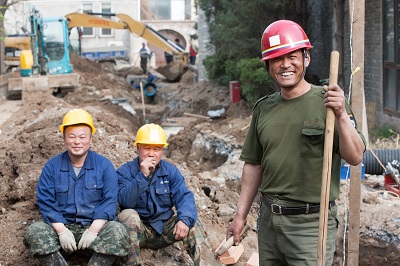 Meanwhile, it doesn't facilitate urban vitality and raise the efficiency of fundamental city services by way of relocating these migrant population, especially those who have made considerable contributions to the city's urban construction and development.

"The more open a city is, the more it will embrace its migrant population and will experience a higher level of urban vitality," said Li Tie, chief economist of the China Center for Urban Development under the National Development and Reform Commission, in an interview with Caijing magazine on Sunday.

The people who arrive as a result of the country's labor migration are the ones who answer the low-cost labor demands of metropolitan areas. These people willingly accept jobs of delivering food and packages and return dock-less shared bicycles to their proper locations.

Those who serve as the bedrock of China's prosperous online businesses deserve better attention and consideration from the society and Beijing cannot afford to lose them in the capital.

To ensure that the fruits of economic and social development are enjoyed by all Chinese, a city should provide migrant workers with equal access to social resources and integration. The latter leads to strong social mobility, an indispensable characteristic of any healthy society as it eases socio-economic inequality.

There is at least one thing we know for sure — that the future should not elude those migrant workers who have uprooted themselves so they can get work and provide for their families and relatives back home, who deserve greater respect in big cities.