HOHHOT, Sept. 16 (Xinhua) - Chinese archaeologists have uncovered a royal tomb dating back around 1,000 years in north China's Inner Mongolia Autonomous Region, according to the regional institute of cultural relics and archaeology. 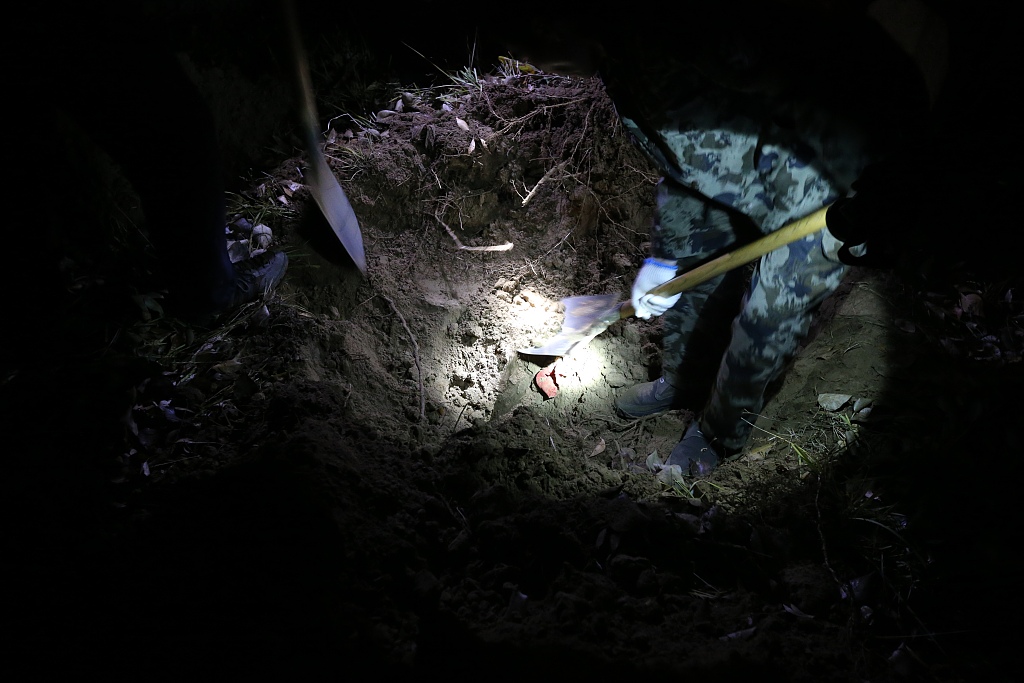 Found in Kailu County in eastern Inner Mongolia, the ceiling of the single-chamber tomb is decorated with crane-patterned murals. Archaeologists also unearthed valuable burial objects such as glass and gold wares, as well as a coping stone made of two huge pieces of granite, which was likely sourced from outside the area, archaeologists said.

Based on its structure and design, the tomb was probably built in the early Liao Dynasty (916-1125) and belonged to the royal family, said Lian Jilin, a researcher at the institute, noting that the occupant has yet to be identified.

A royal tomb cluster was discovered 1 km away three years ago, which provided important materials for further research on the specific position of Longhua State, an ancient city built in 902 by Yelu Abaoji (Emperor Taizu of Liao), khagan of the nomadic Khitans who once ruled the northern part of China.

Excavation and further research are underway.