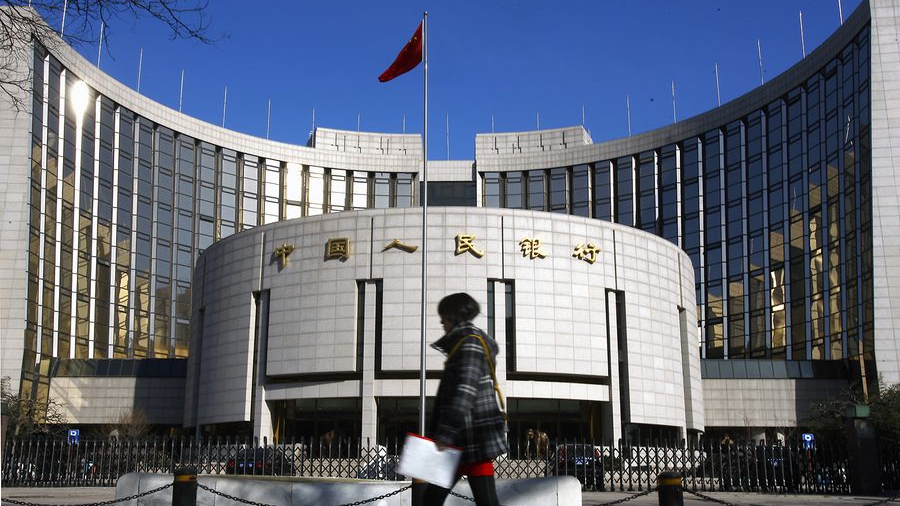 A file photo shows a pedestrian walks past the headquarters building of the People's Bank of China in Beijing, capital of China. (Photo: Xinhua)

China's response to the G20 debt relief plan will help the poorest countries redirect resources from servicing debt to mitigating the severe impact of the COVID-19 pandemic, experts told China Daily after a virtual meeting of G20 finance ministers and central bank governors held on Friday.

Participants finalized documents of the plan－the Common Framework for Debt Treatments beyond the Debt Service Suspension Initiative. The initiative focused on providing lower income countries a moratorium on bilateral government loan repayments, under which 73 eligible countries can apply to G20 governments and their policy banks to postpone debt repayments.

Liu said that China, for the first time, is participating in a multilateral debt coordination process－the G20 Debt Service Suspension Initiative and the upcoming debt treatments procedure－under a common framework, according to a statement posted on the Ministry of Finance website after the meeting.

Chinese official bilateral creditors have fully implemented applications of debt relief required by the G20 initiative, Liu said after he participated in the meeting with other G20 finance ministers and central bank governors.

As a commercial lender, China Development Bank has "proactively responded to and participated in the debt relief initiative following self-determined and market-oriented principles", he added.

China is a country that has provided the largest amount of debt relief for implementation among G20 members, making significant contributions to help low-income countries tackling COVID-19 challenges and dealing with debt vulnerabilities, Liu said. 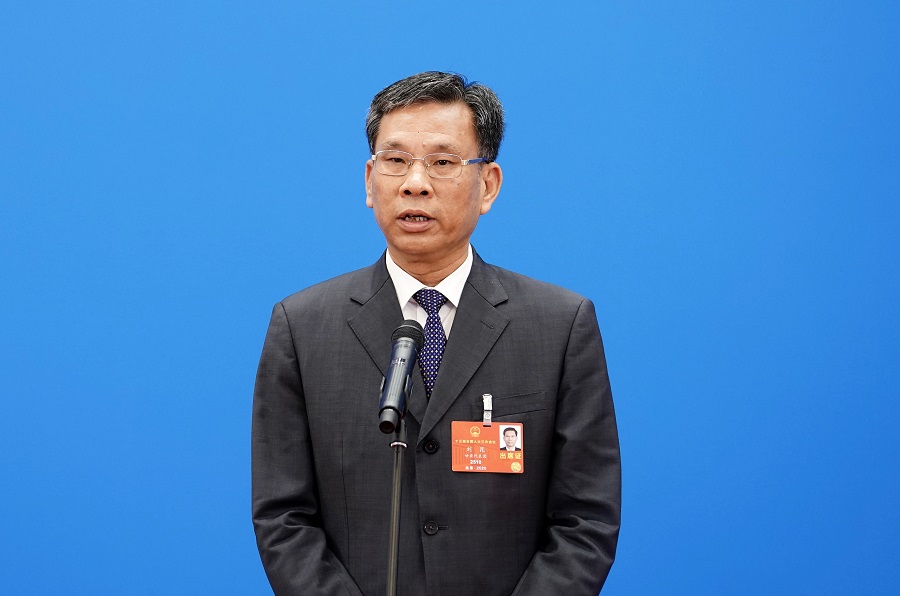 Finance Minister Liu Kun is interviewed via video link after the opening of the third session of the 13th National People's Congress at the Great Hall of the People in Beijing, capital of China, May 22, 2020. (Photo: China Daily)

Surging global debt is an increasing risk in the financial system. To mitigate the impact of the COVID-19 pandemic, major economies launched extraordinary fiscal and monetary policies, resulting in a historically high level of debt among these economies, he said.

Wang added that the decline of the potential economic output level shrank the tax base, which may increase debt defaults. Financial risks also come from low interest rates, soaring asset prices and the expanding balance sheets of major central banks.

According to research conducted by the IMF, the public debt in many G20 emerging market economies is projected to rise to about 10 percent of GDP this year. Because of currency depreciation, combined with sharp declines in output, the foreign currency-denominated debt-to-GDP ratios are rising in some economies.

The key parameters should at least include changes in debt service not adjusted for inflation, debt in net present value terms and duration of the treated claims. Generally, the debt treatments will not be conducted in the form of debt write-offs or cancellations, unless necessary in the most difficult cases, the statement said.

Chinese officials pledged to implement the work of the debt relief plan, based on corporate actions and fairly sharing the burden, the Finance Ministry indicated.

A finance ministers' meeting in October agreed to freeze the poorest countries' sovereign debt repayments for six months to 2021, with an examination by the time of the 2021 Spring Meetings of the International Monetary Fund and the World Bank Group as to whether the economic and financial situation requires an extension of the initiative for another six months.

G20 members originally proposed the debt suspension initiative this spring as part of a plan to tackle the pandemic and provide more time to poor countries struggling to repay their debt.