Ministers reach consensus with strong support for reforming the WTO

The press conference of the Informal WTO Ministerial Meeting, held along the sidelines of the week-long second China International Import Expo (CIIE) in Shanghai, was held on Tuesday. 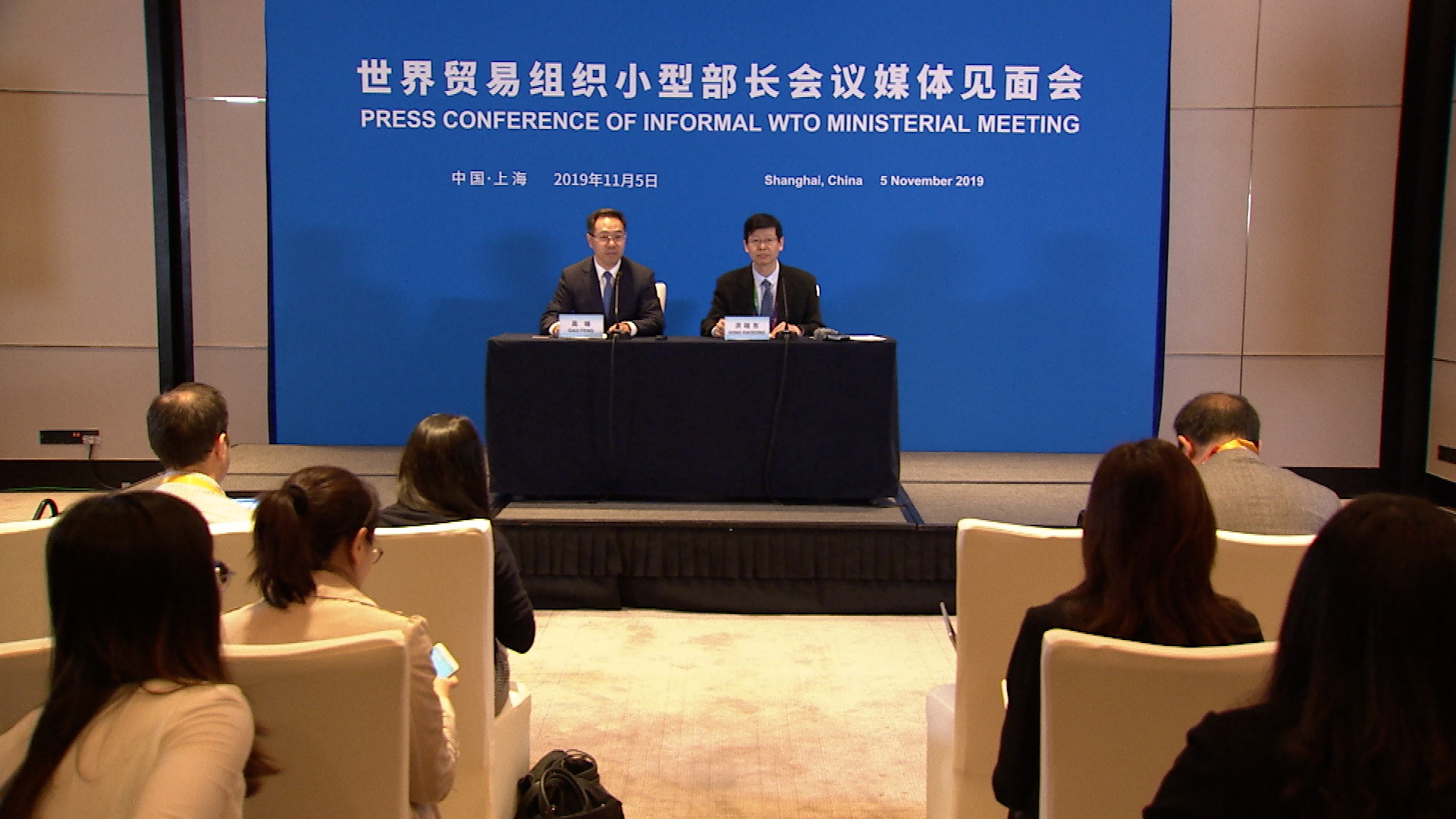 Media presser held by the head of the Department of WTO Affairs of China's Ministry of Commerce, introducing the WTO reform issues. (Photo: CGTN)

The mini-ministerial agenda includes an exchange of views on expectations for the WTO's Twelfth Ministerial Conference (MC12) and how to achieve the desired outcomes. WTO Director-General Roberto Azevêdo also attended the ministerial luncheon on investment facilitation for development.

Hong Xiaodong, director-general of the Department of WTO Affairs, said ministers participating in the conference have reached consensus with strong support for reforming the WTO. 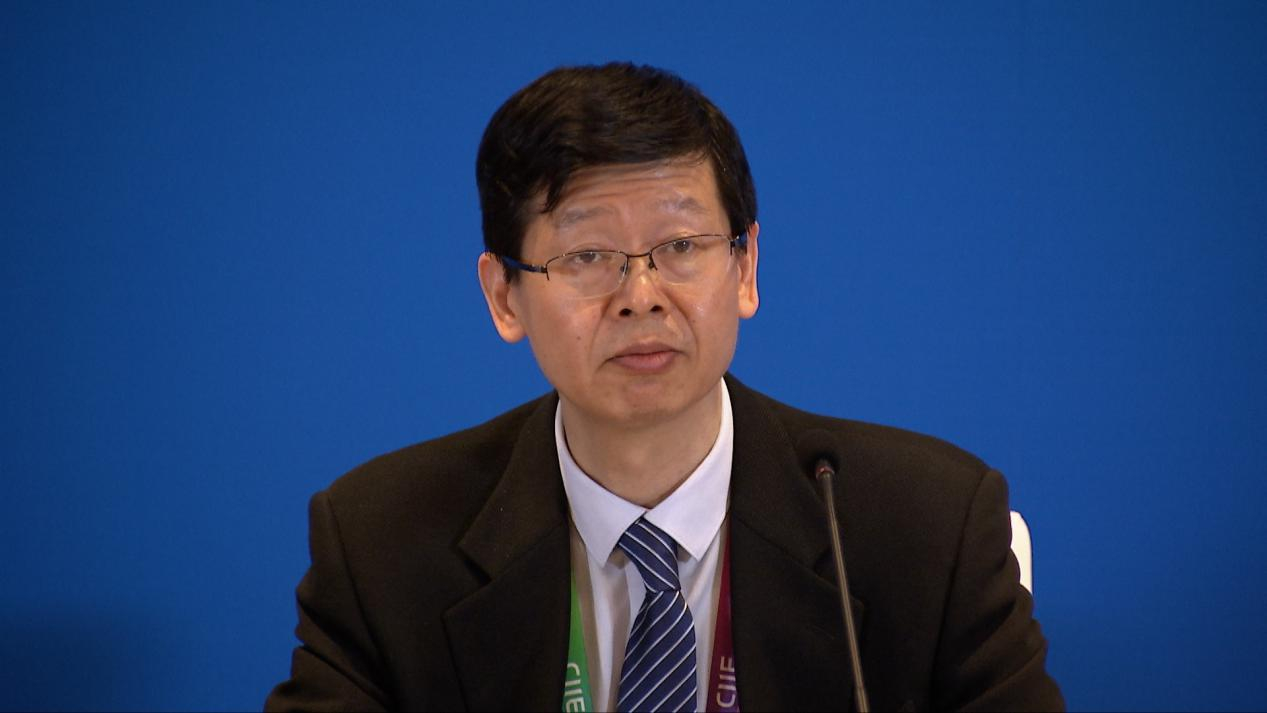 Thirdly, the WTO should play a greater role in global economic governance. The ministers unanimously called for breaking the WTO's Appellate Body deadlock as soon as possible, improving the operational efficiency and promoting WTO rules to keep pace with the times, according to Hong.