The Ministry of Education has zero tolerance for academic misconduct and has ordered relevant universities and education authorities to investigate plagiarism allegations leveled at actor Zhai Tianlin, a ministry spokeswoman said on Friday. 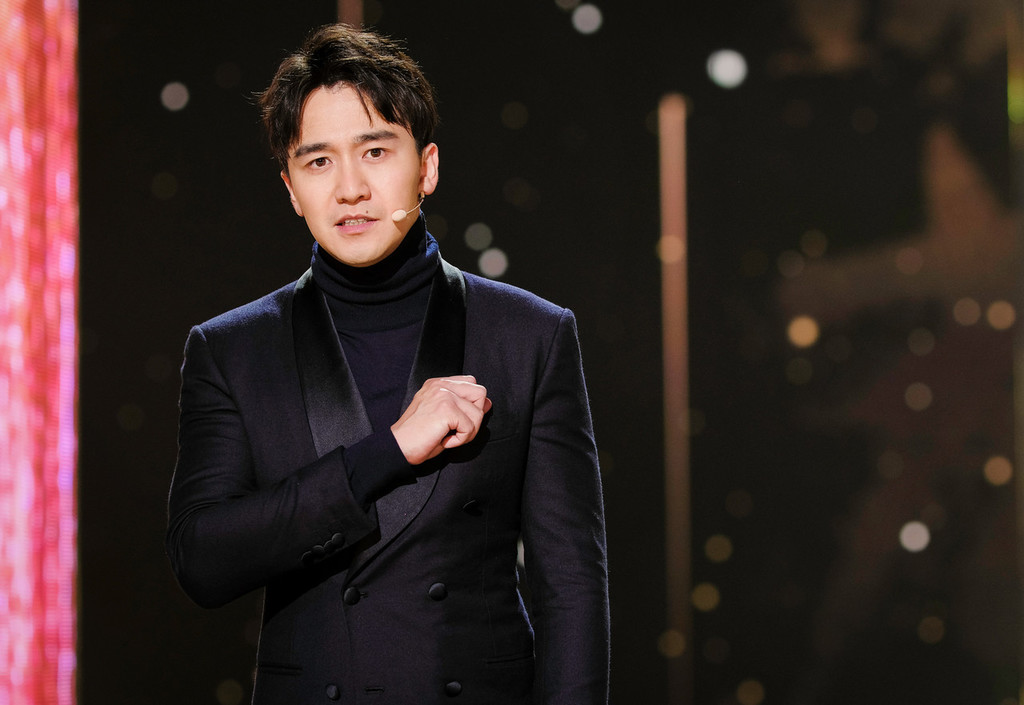 The investigation will not only include Zhai's plagiarism allegations, but also possible misconduct of other people that allowed this to happen, the ministry spokeswoman Xu Mei said at a news conference.

"We have zero tolerance for behaviors that ignore academic rules and standards and undermine education equality," she said.

The universities and Beijing education authorities will seriously look into the case and publish the investigation's results as soon as possible, she added.

Zhai, 32, is also a postdoctoral candidate at Peking University. He found himself in hot water last week on social media after a netizen accused him of plagiarism.

The academy launched its own investigation on Monday. It completed its preliminary collection of evidence and notified Zhai, adding it has zero tolerance for academic misconduct and will look into other matters uncovered by netizens.

In a public apology posted on Sina Weibo on Thursday, Zhai said, "I lost myself amid a mentality of vanity and good luck."

"After I starred in a few films and TV series, I became full of myself and forgot honesty is the most important principle," Zhai said.

"Vanity misled me, and I brought this attitude into writing academic papers. I will withdraw from postdoctoral research at Peking University and I am deeply sorry to my school, teachers, fans and the public," he wrote.