China's Ministry of Education has notified that all normal universities should ensure that government-funded educators graduating this year are assigned to primary and secondary schools. 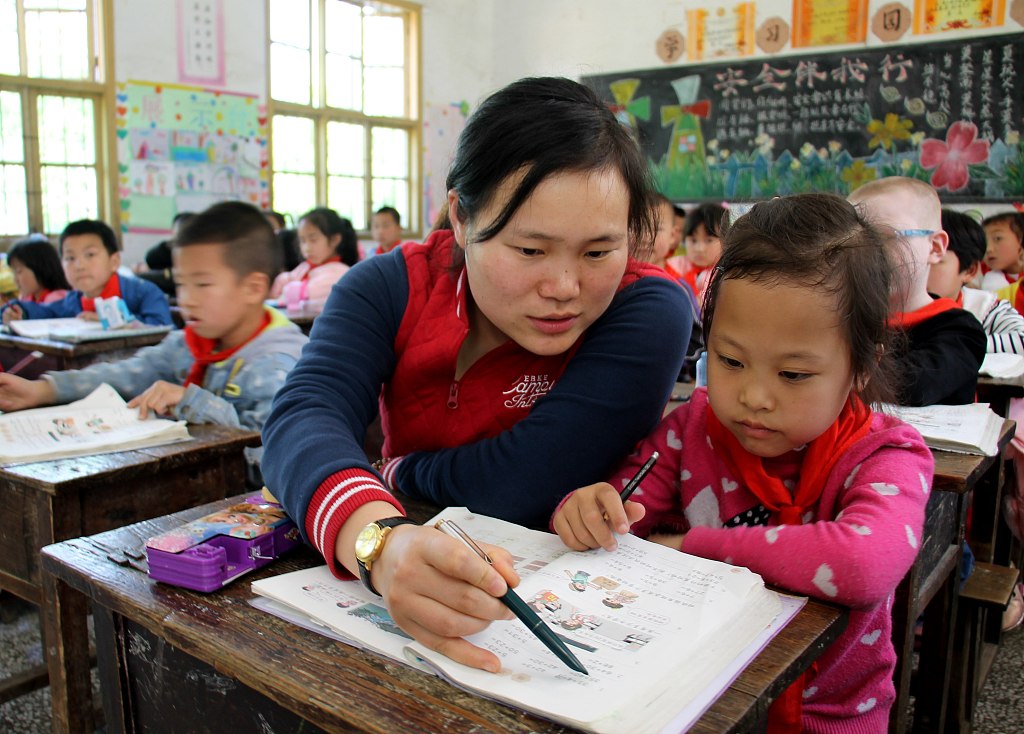 It also requires that 90 percent of such government-funded students join schools through a two-way selection by May 2019. At the end of June, the dossier of those who have not signed the work contract will be transferred to the provincial education administrative department where they came from. The department will place them in primary and middle schools in areas where there is a shortage of teachers.

The notice points out that the government-funded students shall not terminate the agreement before graduation without specific reasons. However, the latest agreement only asks for 6 years of teaching service, at least 4 years shorter than the previous version.

By the end of 2017, normal universities had enrolled 101,000 government-funded normal students, including 31,000 on-campus students and 70,000 who had already taken a school job. Ninety percent of such teachers are working in primary and secondary schools in central and eastern China. Many of these schools have broken records by receiving teachers from top universities in China like Beijing Normal University, East China Normal University and other colleges.