CHINA Ministry of National Defense: Chinese vessels' activities in waters off the Diaoyu Islands are legitimate and lawful

Ministry of National Defense: Chinese vessels' activities in waters off the Diaoyu Islands are legitimate and lawful 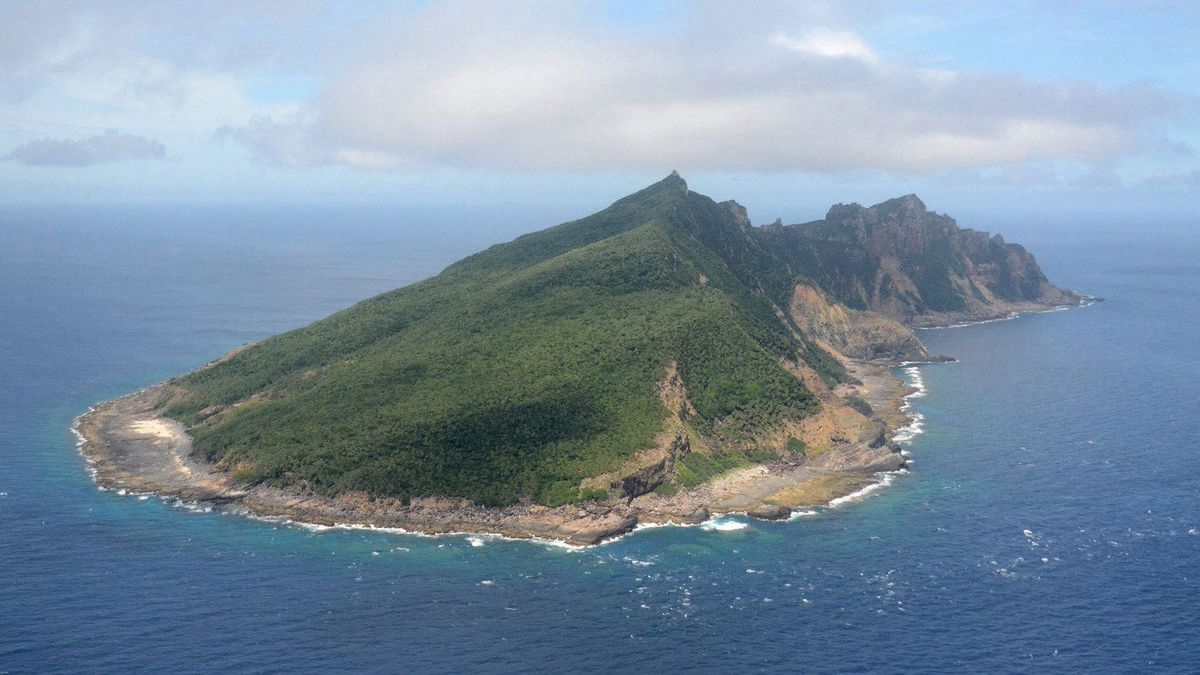 Wu made the remarks at a press briefing in response to claims made by the Japanese Defense Minister that Chinese naval vessels’ recent voyage into the contentious zone of the Diaoyu Islands was a unilateral move to escalate tensions.

“The Diaoyu Islands and their affiliated islets are China's inherent territory,” Wu said. “China is determined and resolute in safeguarding its territorial sovereignty. The Chinese vessels' activities in waters off the Diaoyu Islands are completely legitimate and lawful. Japan has no right to make carping remarks.”