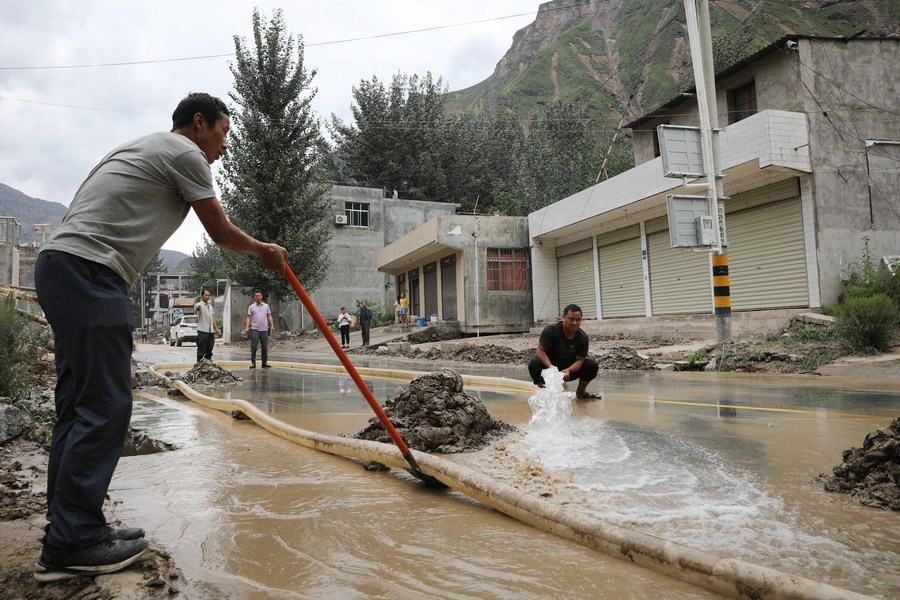 The Ministry of Water Resources has made efforts to enhance its capability in dealing with floods since the nation entered flood season in April.

It's forecasted by the ministry that in midsummer, from June to August, the Yellow River and Songhua River in Northeast China may flood, while areas in central and southern Hubei province and northeast Xinjiang Uygur autonomous region will see droughts.

So far, the nation's average precipitation is about 142 millimeters after entering flood season, a 10 percent reduction compared with the same period last year, according to a recent release by the ministry.

Drought has hit areas in southwestern, southern and eastern provinces, such as Yunnan, Guangdong and Fujian.

The ministry said that to strengthen its emergency responses to floods and droughts, it will continue to carry out safety checks of flood control works along some key basins, including the Yangtze and Huaihe rivers.

Water conservancy projects damaged by floods last year also are under repair to resume their function against the floods. The ministry said about 94.4 percent of these damaged water projects have been repaired.

According to the ministry, it will continue to improve the supervision and pre-warning system for these emergencies and give financial and technical support to local authorities to help them implement rescue campaigns.