Ministry urges support to children in need amid virus outbreak 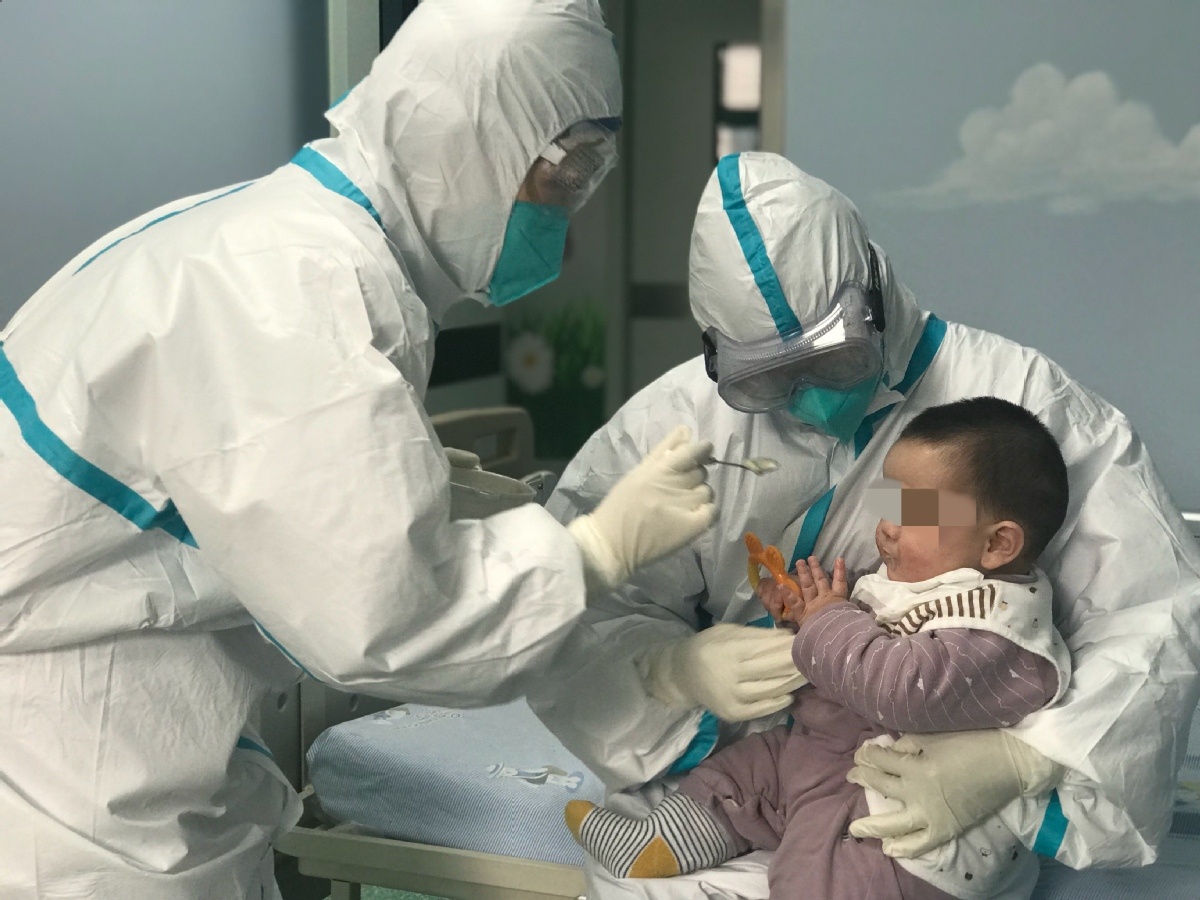 The targets are minors whose parents are isolated during the coronavirus outbreak, as well as those whose parents are involved in epidemic prevention efforts and cannot look after their children, according to a circular posted on the ministry's website.

Local authorities should quickly spot such cases, classify them and offer the care services they need, the circular said.

Children who are isolated for medical treatment or observation should be monitored during the entire process, and after being discharged from quarantine sites, they should be assigned a temporary guardian, it said, adding that impoverished children shall be covered by basic living allowances and other State benefits.

The ministry also asked prefecture-level authorities to establish hotlines where such cases can be reported, and to offer proper aid.

The circular came after strict quarantine measures have left some children in neglected conditions. On Jan 29, a 17-year-old boy with cerebral palsy was found dead in his home in Huanggang, Central China's Hubei province, six days after family members were quarantined for treatment. The case triggered outrage online and prompted local authorities to launch an investigation.