Misleading teacher will say goodbye to education career for good

A teacher who failed to behave as a role model was sacked by authorities and will not be recruited in the education industry anymore, Shanghai-based news portal thepaper.cn reported on Friday. 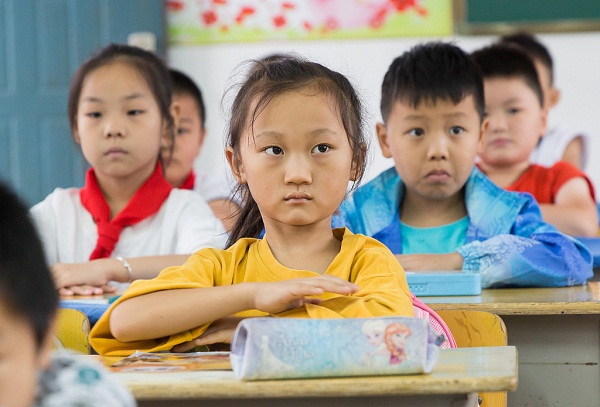 A toddler’s parent reported to thepaper that his 8-year-old was using inappropriate language.

His curiosity made him decide to put a recorder with his daughter, as a result, he found the teacher insulting students during lessons by saying words like idiot, trash or “pigs are smarter than you”.

The instruction notice said that the teacher violated professional ethics for primary and high school teachers released by the Ministry of Education.

Meanwhile the notice urged the school to provide students with psychological counseling. The office will also investigate the behavior of all teachers in the county, the report said.