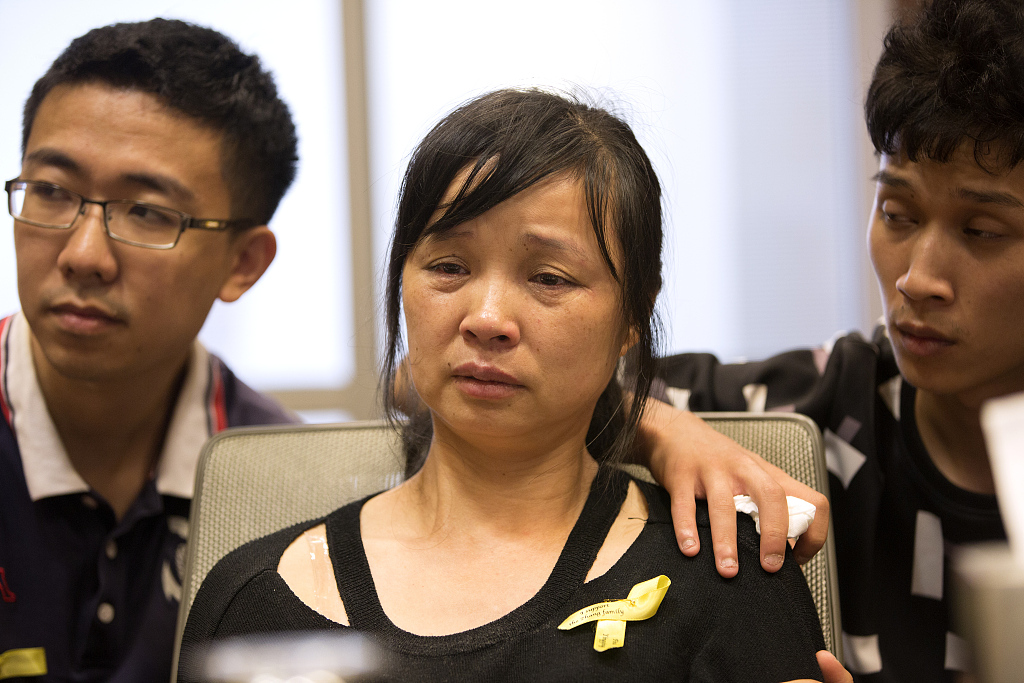 According to News Gazette, prosecutors filed court motions this week, providing a statement from the family of Zhang Yingying, the Chinese lady last seen on June 9, 2017, entering Christensen's car near a bus stop on campus at the University of Illinois at Urbana-Champaign (UIUC).

"We strongly hope the venue of the case against her alleged killer remains in the federal court in Urbana," the family said. "This would be most convenient for us, provide us with the most emotional support, and keep us close to the place our daughter was last seen alive."

"While we understand that Peoria is a nice place, it would not be able to provide us with the support we have received in Urbana-Champaign," the family wrote.

Prosecutors also argued that a trial in Peoria would be inconvenient for witnesses, most of whom live in Urbana-Champaign area.

"This is likely to be a lengthy trial, and forcing all of the witnesses to travel and wait to testify while far from home will cause inconvenience for all of them, and significant additional expense for the government," US Attorney John Childress wrote.

The trial for Christensen is set for April 2, 2019. He will face the death penalty if found guilty of kidnapping resulting in death.