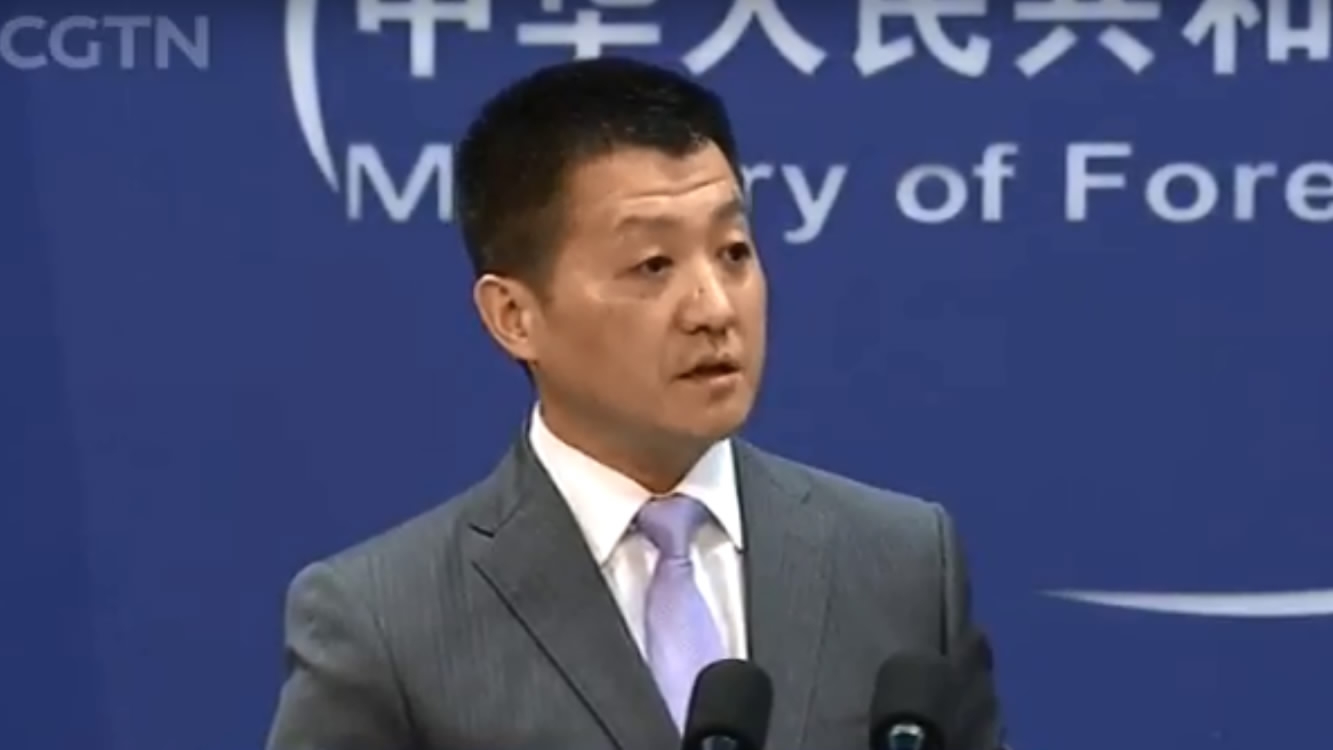 China doesn't want a trade war with the US, but can handle any related challenges and will defend national and Chinese people's interests, Chinese Foreign Ministry spokesperson Lu Kang said at a daily news briefing on Friday.

Lu Kang’s remarks came after US Ambassador to China Terry Branstad warned China against “retaliatory measures” aimed at imports of US soybeans.

Lu said that China understands Branstad’s stance as he is concerned about the interests of the US agricultural industry.

However, China has repeatedly said that it doesn't want to start a trade war, Lu said, urging the US to listen to the extensive voices of US consumers and relevant industries to refrain from taking unilateral measures.