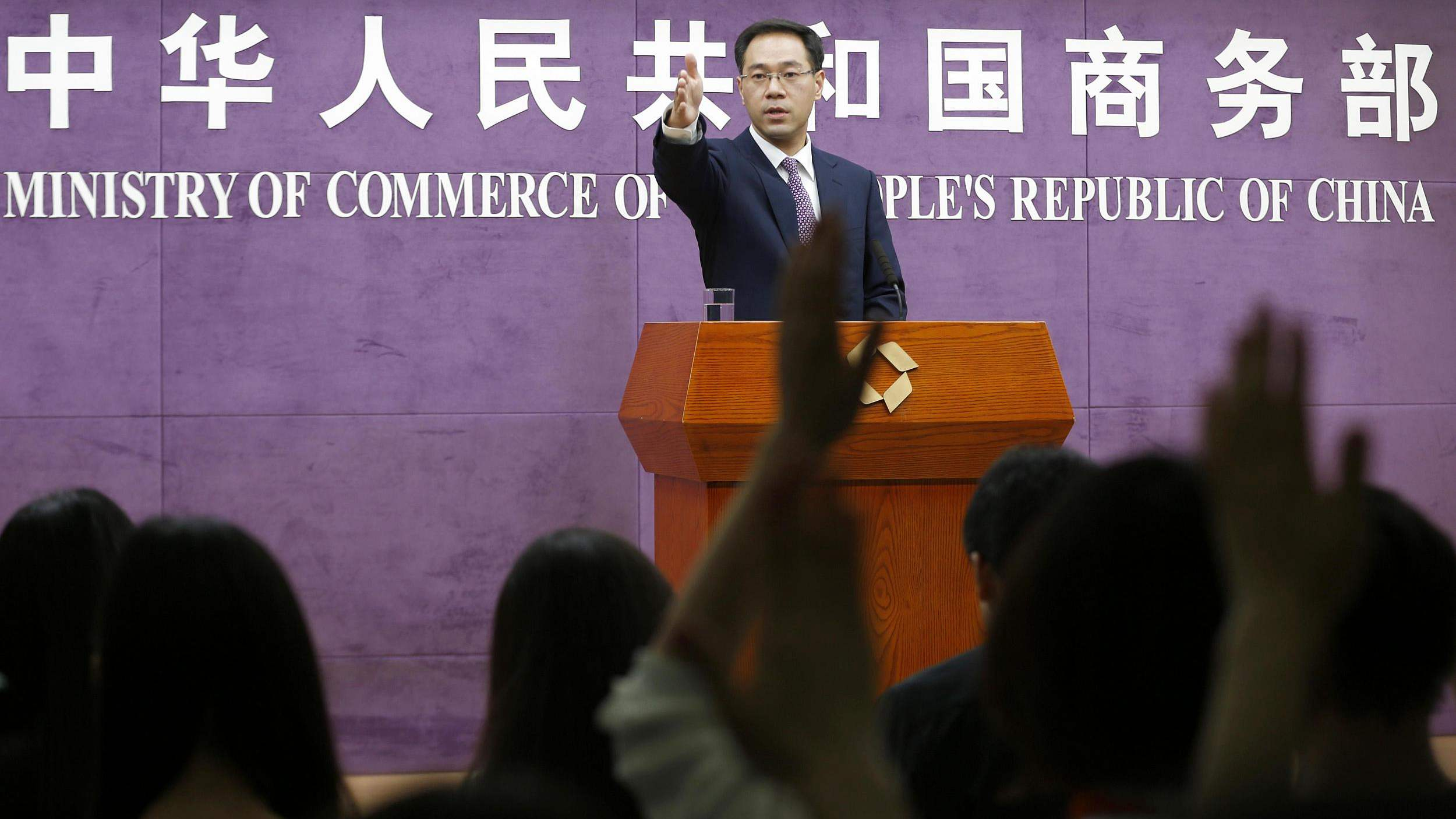 Spokesman for China's Ministry of Commerce Gao Feng said Beijing is concerned about Washington's plan to restrict foreign investment into its economy, and that the Chinese capital is following developments closely.

Gao made the statement on Thursday following the White House-unveiled plan for a stronger security review process for foreign investments.

Under the plan, the Trump Administration will rely on Congress to pass a bill that will give more power to what's known as the Committee on Foreign Investment of US (CFIUS)－an inter-agency body which reviews transactions that could result in an American business being controlled by a foreigner, and possibly compromise America's national security.

However, China has played down Washington's rationale.

"China is closely monitoring developments and is assessing their potential impact on Chinese companies. We believe that major economies should facilitate investment flows and oppose using national security concerns as an excuse to tighten foreign investment. We know certain states in the US welcome Chinese investment, and have also expressed concern over their country's unstable investment policies," said Gao.

When passed, this bill is likely to help the Trump Administration combat what it calls "predatory investment practices" that could challenge America's technological prowess.

China slammed the report's content as being unfounded, and argued it was fully behind the process of economic globalization.

"We believe that anyone who has knowledge of globalization and modern economics will disagree with the White House report. It ignores the mutually beneficial, win-win cooperation between US and Chinese enterprises. China will continue its support for and participation in the process of economic globalization, and we welcome investors from around the world to invest in China," Gao said.

He added that throughout its 40 years of reform and opening up, China has promoted the construction of a market economy, strengthened property rights protection and improved the structure of its legal system. He said these have helped create a bigger and more regulated market for domestic and foreign businesses alike.

In addition to curbing foreign investment, Washington is expected to impose more tariffs on Chinese imports from July 6. China says it will respond in kind, a retaliation which will very likely impel Washington into further counter-measures.