China and the US are still negotiating, and it is even more necessary for two sides to work together. Whether an agreement can be reached requires joint efforts from both sides, according to Chinese Commerce Minister Zhong Shan. 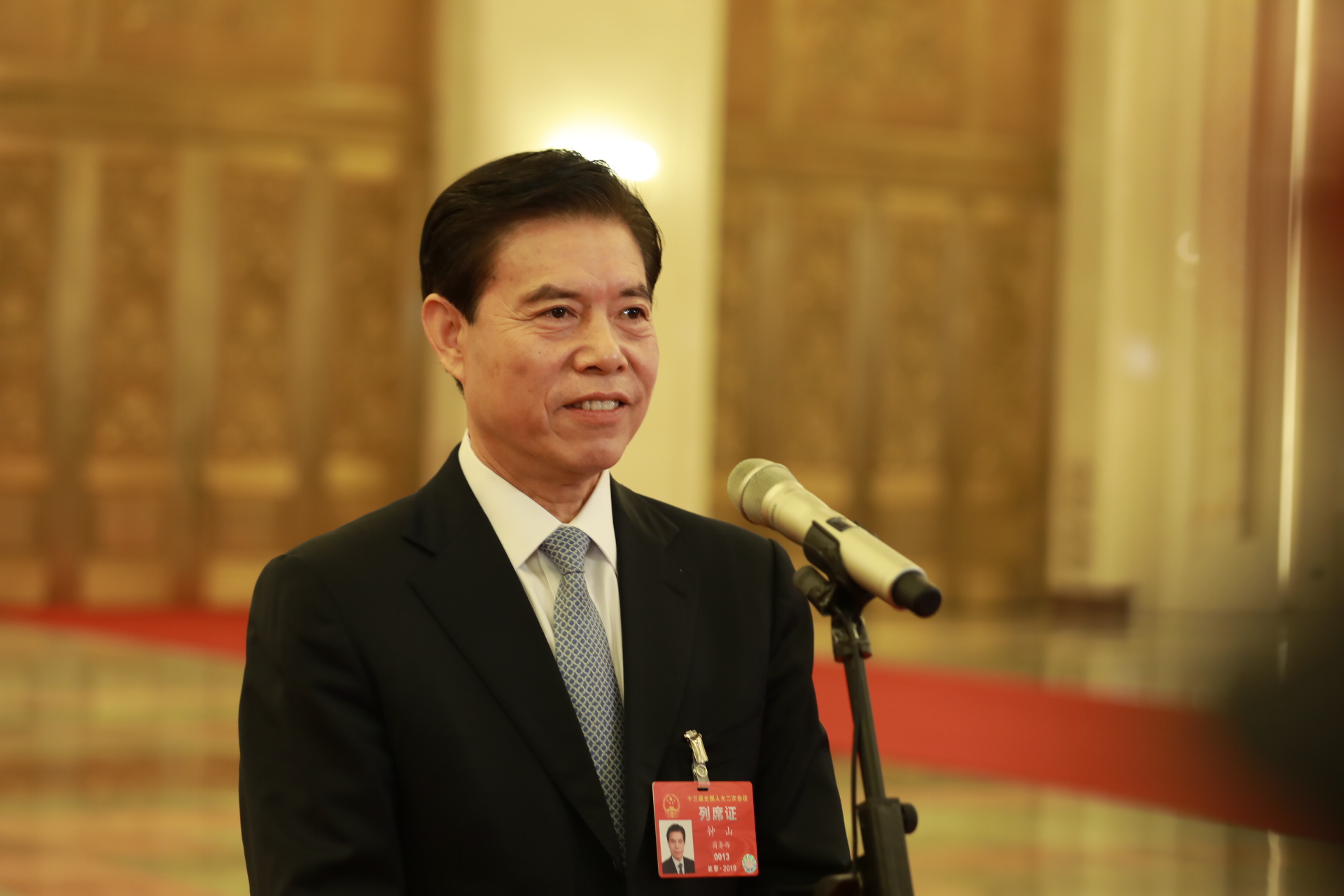 In an interview with reporters at the Ministers' passage at the two sessions after the opening of the second session of the 13th National People's Congress at the Great Hall of the People in Beijing, the minister said Chinese President Xi Jinping and his US counterpart Donald Trump agreed not to impose new additional tariffs and resolve trade issues through consultations at the G20 meeting in Argentina last year. The two sides agreed to sit down and negotiate for 90 days, which needs to clarify the principles and deadlines for the consultation.  He said this was a successful meeting and the biggest highlight during the G20 summit.

After the meeting, the stock markets of both sides rebounded, which also led to the rise in global stock markets. "This shows that the consensus reached by the two heads of states reflects the common aspirations of China and the US and the common expectations of the world," Zhong added.

China and the US have carried out three rounds of high-level negotiations in 90 days. The two sides achieved important results, and some areas have made breakthroughs. The US released a statement outlining the postponement of a planned tariff hike on Chinese goods. It is not easy to achieve such results, and it should be cherished. As President Xi highlighted, cooperation is the best choice for the two countries. "If an agreement can be concluded, it will benefit the economic development of the two countries and contribute to the development of the global economy," Zhong stressed.

The Ministers' passage at the Great Hall of People, also known as "the ministers' red carpet", is the main place for journalists to conduct interviews with leading officials at the two sessions. By Tuesday afternoon, many other ministers from departments under the State Council also answered questions and responded to hot issues.