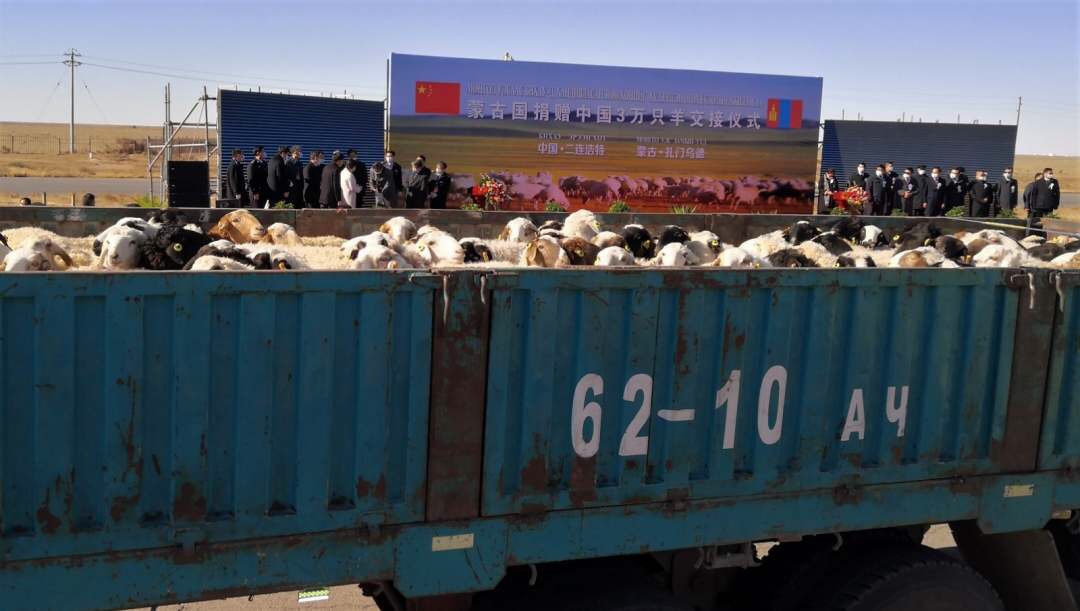 This is the first batch of the donated sheep, which have been quarantined in the Mongolian border city of Zaman Ude. Officials said that by the middle of November, the handover of the 30, 000 sheep will be concluded.

To commemorate the contribution and sacrifice of the people of Hubei, all sheep will be transported to Hubei Province after being processed in Chinese border city Erenhot. 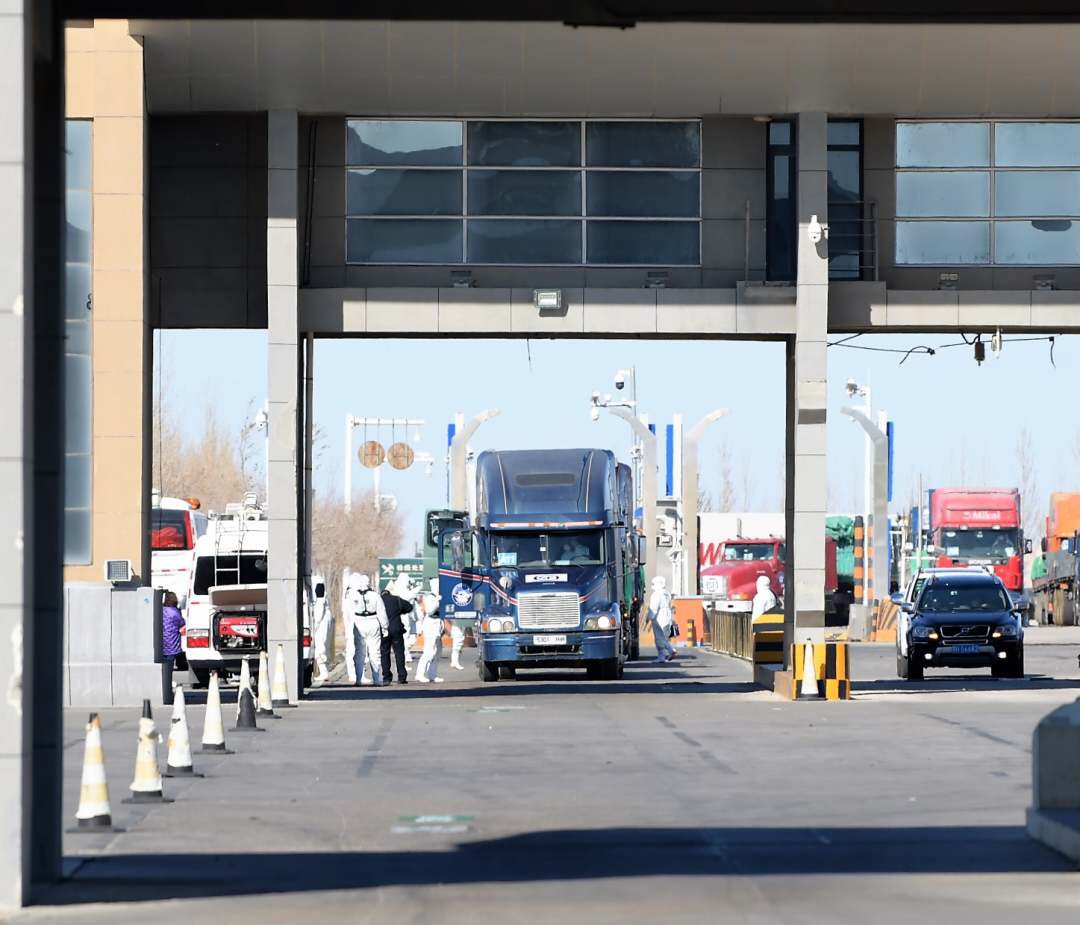 Since the COVID-19 outbreak in China, representatives of various sectors in Mongolia have expressed solidarity with China.

The Mongolian president was the first foreign head of state to visit China since the COVID-19 outbreak. Experts believe the "sheep diplomacy" has helped solidify the strategic partnership between the two countries, improve political and economic relations, and deepen mutual understanding between the Chinese and Mongolian people. 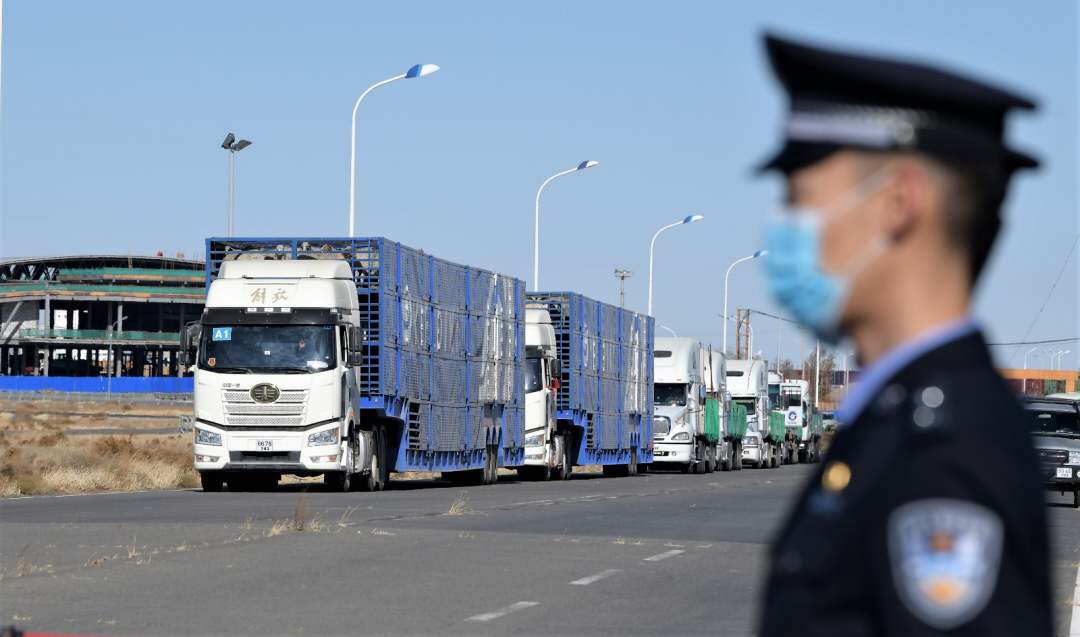