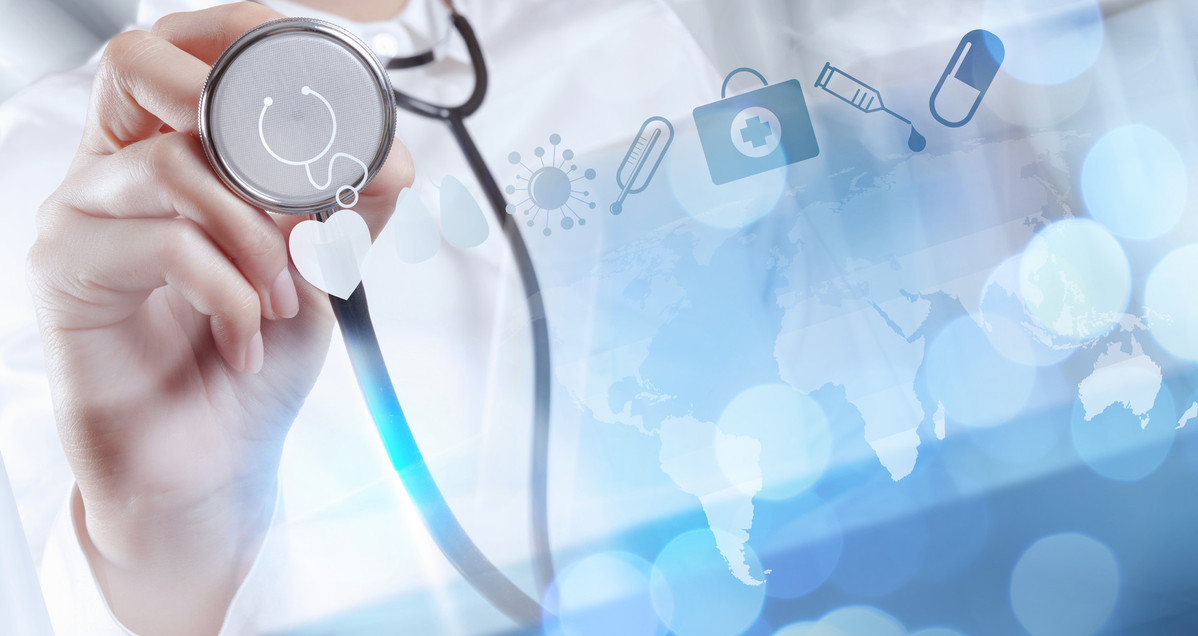 Chinese hospitals are adopting a new surgical technique for early-stage lung cancer treatment and have issued a training video for doctors.

Using a technique called "anatomic pulmonary segmentectomy," surgeons do not have to remove the whole lung lobe for treating nodules, but only the lung segment where the nodules are located, which is a radical change in both techniques and postoperative effect, said Liu Yang, director of the thoracic surgery department at the General Hospital of the People's Liberation Army (PLAGH).

The lungs are made up of lobes, with two on the left and three on the right. Each lung lobe is divided into small branches called lung segments.

Some leading hospitals have regularly performed the surgeries, but the technique's complexity has prevented it from becoming mainstream nationwide.

Liu and his colleagues shot a training video and the Chinese Medical Doctor Association and the PLAGH have organized several training programs for about 1,000 doctors nationwide.