URUMQI, Oct. 9 (Xinhua) - Plastic film farming, although cost-effective, has brought a side effect of white pollution in China's vast rural areas. However, the problem has been basically solved through recycling in northwestern Xinjiang Uygur Autonomous Region. 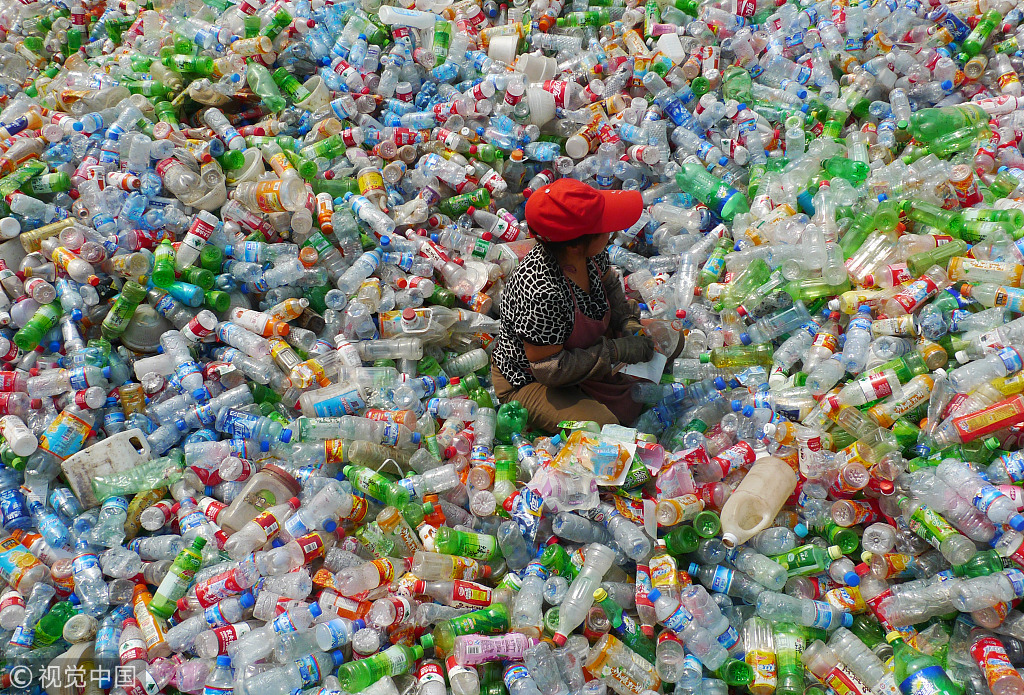 According to the regional department of agriculture, 42 recycling stations have been set up to deal with the plastic waste from mulching cultivation in Xinjiang.

With the new recycling technology, more than 60 percent of agricultural plastics in the region can now be recycled for reuse. The recycling rate is expected to exceed 80 percent in two years, according to the department.

Using plastic film in fields to keep the soil warm and retain moisture has been adopted and promoted in Xinjiang in planting corn, cotton and vegetables since the late 1970s. It enables water-efficient farming and increases crop yields even in harsh soil conditions.

According to Xinjiang's department of agriculture, farm plastics is currently used in more than 3.3 million hectares of the region's farmland, covering over 30 varieties of crops.

However, the agricultural revolution has come with the side effect of white pollution, causing great damage to the environment.

The regional government issued a regulation in 2016, setting standards for the production, sales and usage of agricultural plastic film.