CHINA More benefits to Chinese females over past decade

More benefits to Chinese females over past decade 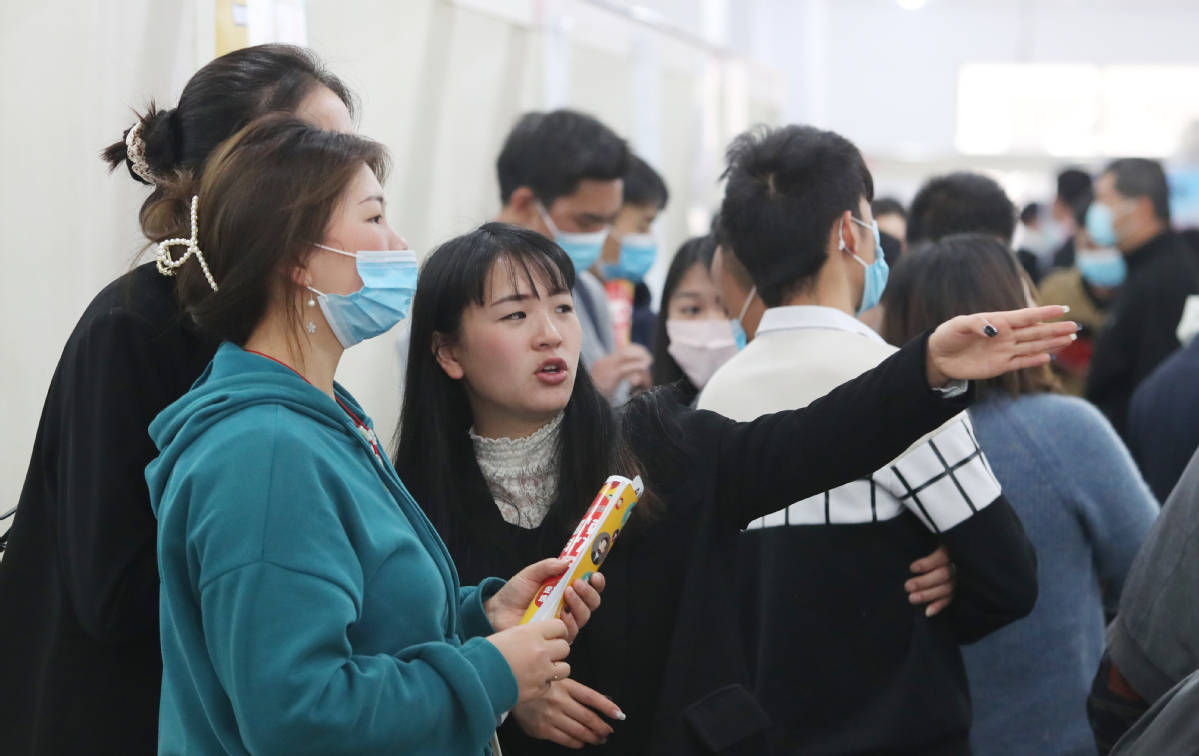 BEIJING -- Over the past decade, benefits to Chinese women have further increased, as shown by a series of facts and statistics, according to a press conference Thursday.

During this time, women's federations at various levels in China have launched over 200,000 practical skill training sessions in rural areas, benefiting nearly 20 million female trainees, said the conference by the All-China Women's Federation.

Over 830,000 female scientists and researchers have been mobilized to participate in the provision of such services as boosting the public's scientific knowledge and assisting in rural development. More than 7 million women have received business and entrepreneurial support over the past 10 years, according to the conference.

The past decade also saw enhanced protection for women's legitimate rights and interests, with various services such as counseling, complaints handling, and legal assistance provided for women. Charity projects to boost the welfare of women and children have also been launched with an increasing scope of coverage, said the conference.

Moreover, women's federations in China have maintained friendly exchanges with over 420 women's associations, institutions and international organizations in 145 countries, it said.