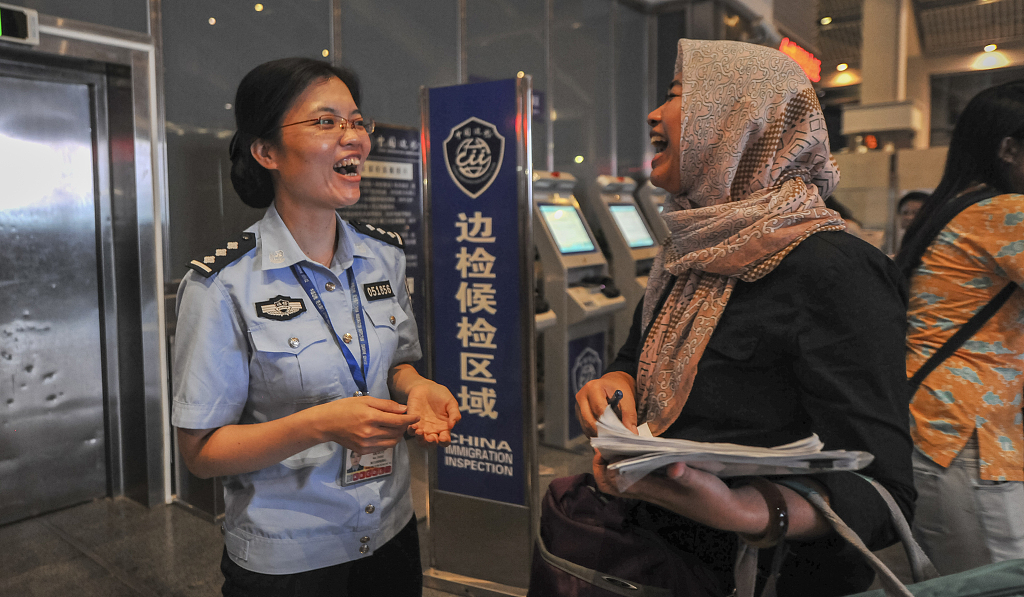 Foreign nationals will be allowed to travel in 11 cities without visa within 144 hours in Southwest China’s Sichuan Province if they enter China through the Chengdu airport.

There will be 27 ports in 20 Chinese cities applying 144-hour transit visa exemption, benefiting travelers from over 50 countries after the new regulations take effect.

China started the visa-free transit scheme in 2013 and has been expanding the duration and places for foreign travelers. As of September 2019, nearly half a million foreign visitors entered China without visas through the exemption polices.