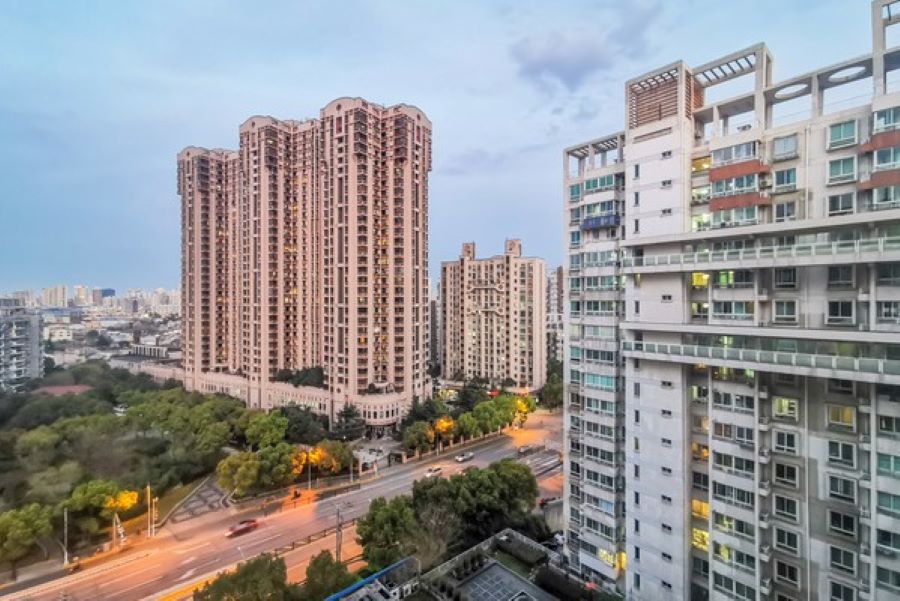 BEIJING - Resold home prices in more than 230 Chinese cities climbed in June from the end of last year, while the figures declined in some 70 cities, Securities Times reported.

Compared with the end of 2019, a total of 10 cities recorded an increase of more than 10 percent in previously owned home prices last month, the paper said, citing data from the China Real Estate Association.

East China's Lianyungang topped the list of resold home prices growth among nationwide cities with an increase of 14.99 percent, followed by Shenzhen with a rise of 14.37 percent to 74,929 yuan ($10,657) per square meter.

Prices of resold housing in the other three first-tier cities remained generally stable during the same period, with that of Beijing down 0.77 percent, and those of Shanghai and Guangzhou up 0.82 percent and 0.58 percent, respectively.

As of the end of June, a record number of 72 cities saw their average resold home prices surpass 10,000 yuan per square meter, the newspaper said.

The country's land sales totaled 1.83 trillion yuan in the first six months of this year, slightly down from the same period last year.

China has reiterated the principle that "houses are for living in, not for speculation." While curbing housing speculation, the country will also implement city-specific policies in the sector, according to this year's government work report.