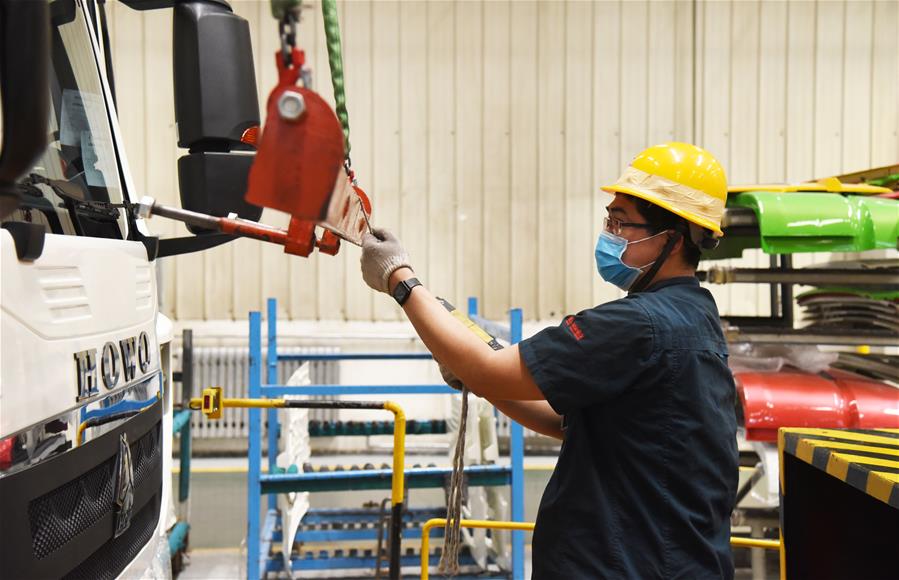 JINAN/ZHENGZHOU, May 5 (Xinhua) -- More Chinese provinces decided to further downgrade its public health emergency response for COVID-19 as the nationwide battle against the epidemic has gained major strategic achievements.

East China's Shandong Province starting from Wednesday will shift its emergency response to novel coronavirus from the second-highest level to the third level, said an announcement released Tuesday by the provincial headquarters for COVID-19 prevention and control.

All departments of the province should take targeted measures to guard against both imported infections and domestic rebounds, maintain control measures in key sectors and speed up restoring normal life and production, according to the announcement.

Also from Wednesday, central China's Henan Province will lower its emergency response for COVID-19 from the second level to the third level.

One confirmed case arriving from overseas was reported on the Chinese mainland Monday, and there were no new domestically transmitted cases, the National Health Commission said Tuesday.

China has a four-tier public health emergency response system, with the first level being the highest. Enditem