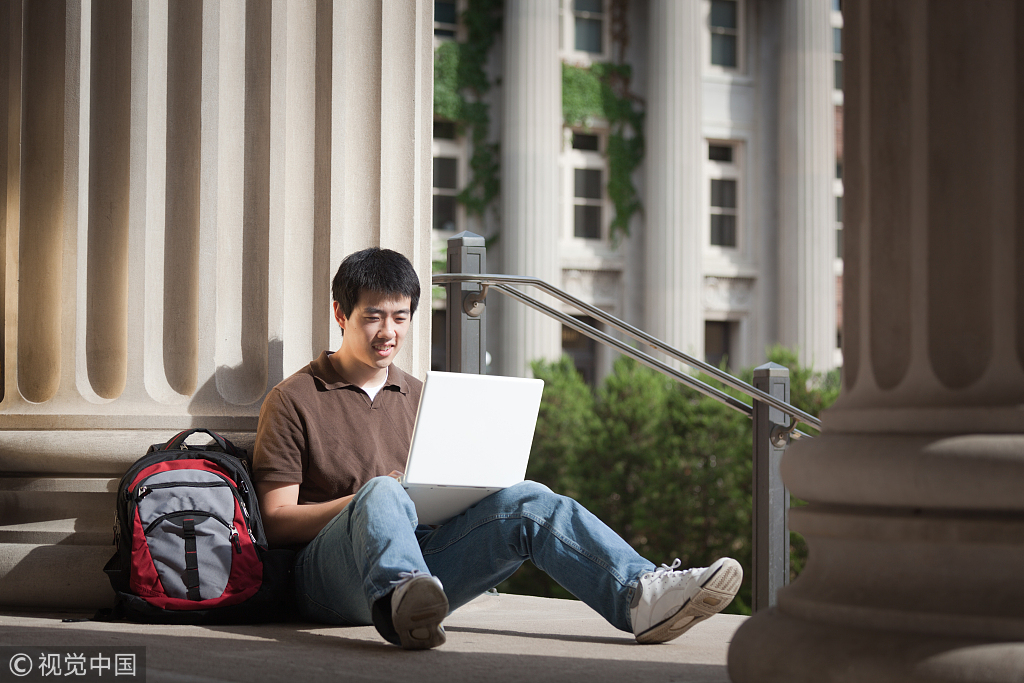 In response to a proposal made this year by a member of the National Committee of the Chinese People's Political Consultative Conference, the ministry said accelerating the process of building international schools with Chinese characteristics overseas can meet the needs of Chinese employees working at government institutions, State-owned and private companies that have operations overseas, children of overseas Chinese and foreigners with Chinese ancestry.

The schools should have the same teaching schedule as their domestic counterparts for Chinese, math, politics and traditional Chinese culture, and they can also introduce IB, AP and A-level courses to the students, it said.

In response to another proposal made this year by a member of the CPPCC national committee, the ministry said increased demand from Chinese working abroad has led the government to increase financial support for the construction of the schools, teacher training and educational materials.

There are 60 million overseas Chinese and foreigners with Chinese ancestry worldwide, and nearly 20,000 schools are offering Chinese education, according to the ministry.

"We will consider entering the Asian and Middle Eastern markets after opening campuses in Canada and the United States," said Shang Mei, head of international business at the academy.

The academy opened a campus in the Silicon Valley region of California on Sept 8, its second overseas location since establishing its first in Canada in 2018.

"Our quick overseas expansion is in line with the fast-growing demand for quality Chinese education overseas," Shang added. "Some Chinese have strong cultural anxiety since they moved abroad. They don't have an environment to learn Chinese history and culture. Some are afraid that their children will abandon the culture."

Yu Wu, who works at a private company's overseas branch in Saudi Arabia, said: "I am glad that the ministry has tried to open more Chinese schools overseas."

None of the eight Chinese staff in Saudi Arabia at his company has brought their children with them to the country, partly because of the lack of Chinese schools there, he said.

With the further implementation of the Belt and Road Initiative, and with more countries doing business with China, more Chinese people are working overseas, leading to stronger demand for Chinese education for their children, Yu said.