BEIJING, March 27 (Xinhua) -- The number of Chinese people studying overseas reached 662,100 last year, 53,700 more than that in 2017, according to the Ministry of Education Wednesday. 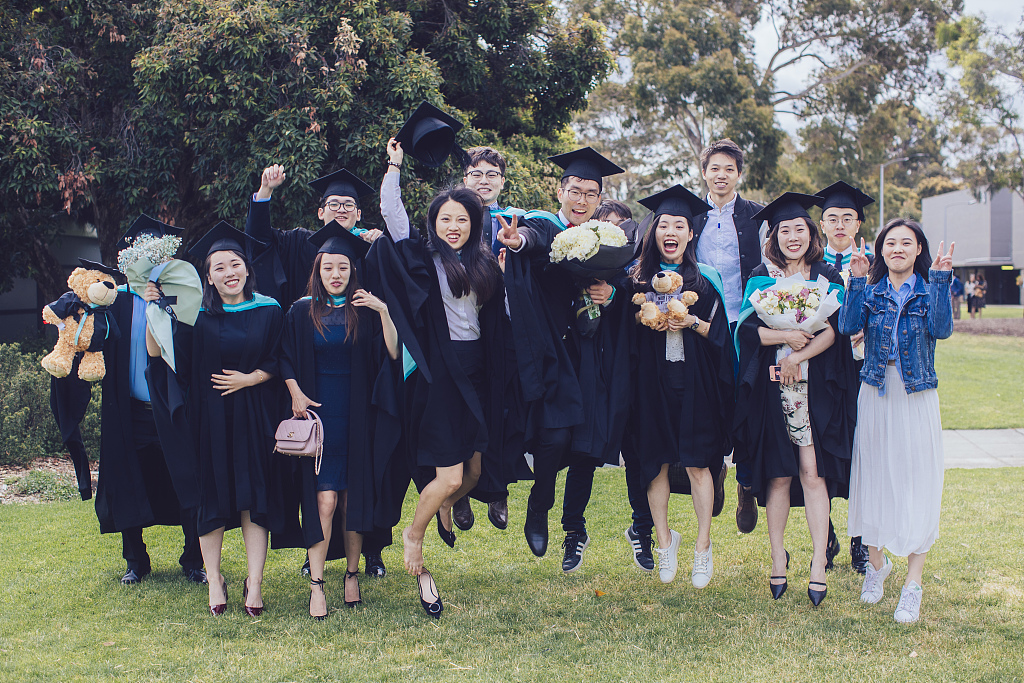 Nearly 5.86 million Chinese studied overseas from 1978 to the end of 2018, it said. Among them, over 1.53 million are still in the process of studying and conducting research overseas, over 4.32 million have already completed their studies, and more than 3.65 million chose to pursue a job in China after completing their studies overseas.