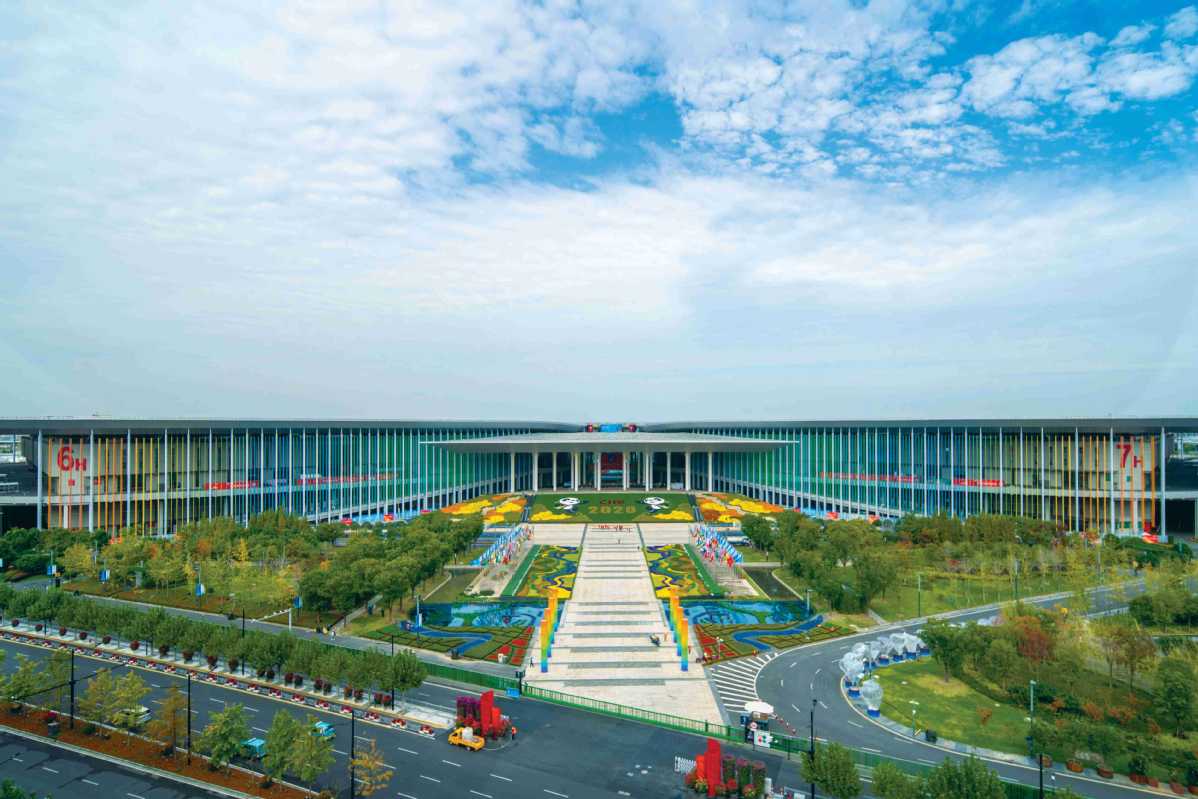 SHANGHAI, Nov. 5 (Xinhua) -- To secure a booth next year, many exhibitors have already signed up for the fourth China International Import Expo (CIIE), according to the organizer.

Twenty-nine enterprises registered for the fourth CIIE in 2021 on the first day of this year's expo, Wang Bingnan, director of the CIIE Bureau, announced on Thursday.

Before the opening of the third CIIE, nearly 100 exhibitors had already signed with the bureau to attend the expo in the next three years, said Wang, also China's vice minister of commerce.

He said the early booking is evidence of "recognition of the CIIE and confidence in the Chinese market."

"We've benefited enormously from the value that the CIIE has created and witnessed first-hand the changes the CIIE has brought to Chinese consumers," said Fabrice Megarbane, president and CEO of L'Oreal China, whose company booked another three years at the CIIE on Thursday.

"Our confidence and commitment in the CIIE and China remain the same," he said.

More new technologies and products worldwide will be introduced to the Chinese market to aid global economic recovery next year, the bureau said.

The next CIIE will introduce more new sections and themes. For instance, the medical equipment and healthcare products exhibition area will set up an innovation incubation section, while the public health section and the sports section will be larger than the exhibition areas this year, according to the bureau.