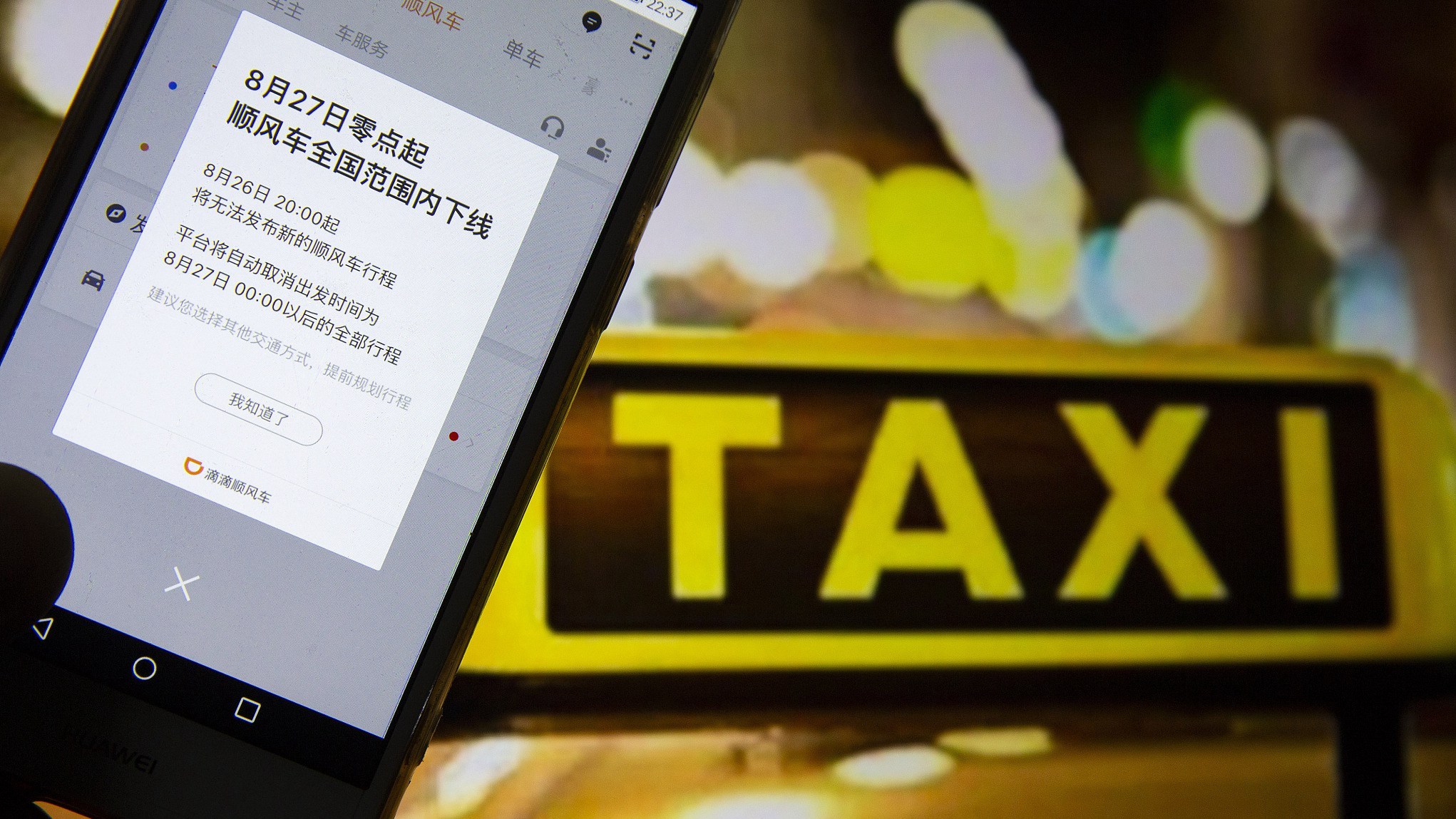 One of the most shocking details is that the suspected murderer forced the victim to transfer 9,000 yuan (about 1,320 US dollars) to his account before raping and taking her life on the mountainside.

“I’m sorry that we caught the killer but could not save your life,” reads a heartfelt letter written by a local policeman detailing the rescue mission.

The female, surnamed Zhao, was on her way to a friend’s birthday party when the driver made a detour to a desolate mountainous area. At some point during the ride, the driver tied Zhao’s hands and feet, taped her mouth and stabbed her in the neck before pushing her off of a cliff.

Although the passenger sent a message to her friends asking for help and her family immediately contacted Didi's customer service, the company didn't give information to the authorities until hours later.

"Although the suspect had no prior criminal record, had provided authentic documentation and passed a facial recognition test, the incident still shows many deficiencies with our customer service processes, especially the failure to act swiftly on the previous passengers' complaint and the cumbersome process of information sharing with the police,” Didi said in a statement on Sunday.

The company also promised to suspend its ride-sharing service nationwide starting Aug. 27 and reevaluate its business model. A plan for improving compliance will be submitted to the authorities by Sept. 1, and the company pledged to upgrade the customer service system and improve the mechanism of providing evidence to the police.

The brutal case aroused national attention as netizens on China’s Twitter-like Weibo flocked to the victim’s profile to express their condolences with moving comments. However, the victim’s brother deleted her account in order to protect her privacy and to prevent photos of her from being spread.

On Sunday, China’s Ministry of Transport (MOT), together with the municipal transport and public security watchdog in Beijing and Tianjin, held talks with Didi and urged it to carry out an overhaul of its carpooling service and ensure the safety of passengers.

The MOT’s official website published an article to criticize the company’s management loophole on Monday. “Another case happened just three months after the tragedy with the young flight attendant. It reflects the company’s ignorance of the law and a scientific safety management system.”