The Hainan Provincial government aims to generate online sales of over 100 million yuan ($14.44 million) within two years, with an expert saying the e-commerce channel needs to be improved in the poverty alleviation campaign. 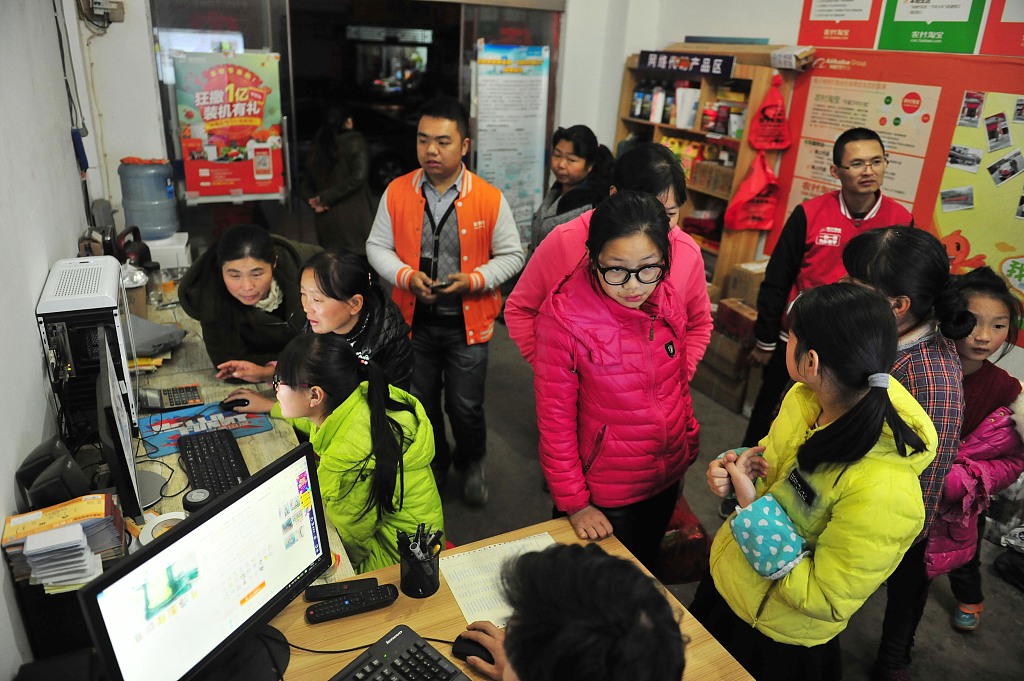 The Hainan Provincial Department of Commerce recently released an implementation scheme to work on poverty alleviation in the next three years, Hainan Daily reported.
The plan proposes to build up and improve the e-commerce public service system in poverty areas. With a long-term mechanism for e-commerce and poverty alleviation in place, agricultural products will be sold on more channels.
Song Guiwu, an economics professor at Gansu's Provincial Party School, told the People’s Daily on Wednesday that the development of poverty alleviation industries is the most important factor.
China need to focus on cooperation, organize a placing system and eco-system for the industry development.
Song finds the efforts in rural e-commerce not necessarily balanced, saying that China needs to vigorously promote various types of cooperation while exploring an effective and profitable order placing system.
E-commerce development needs to rein in the seasonable market volatility risks to farmers, which could be more severe than natural disasters, Song noted.
It is also important to improve the monitoring of rural e-commerce channels, he added. 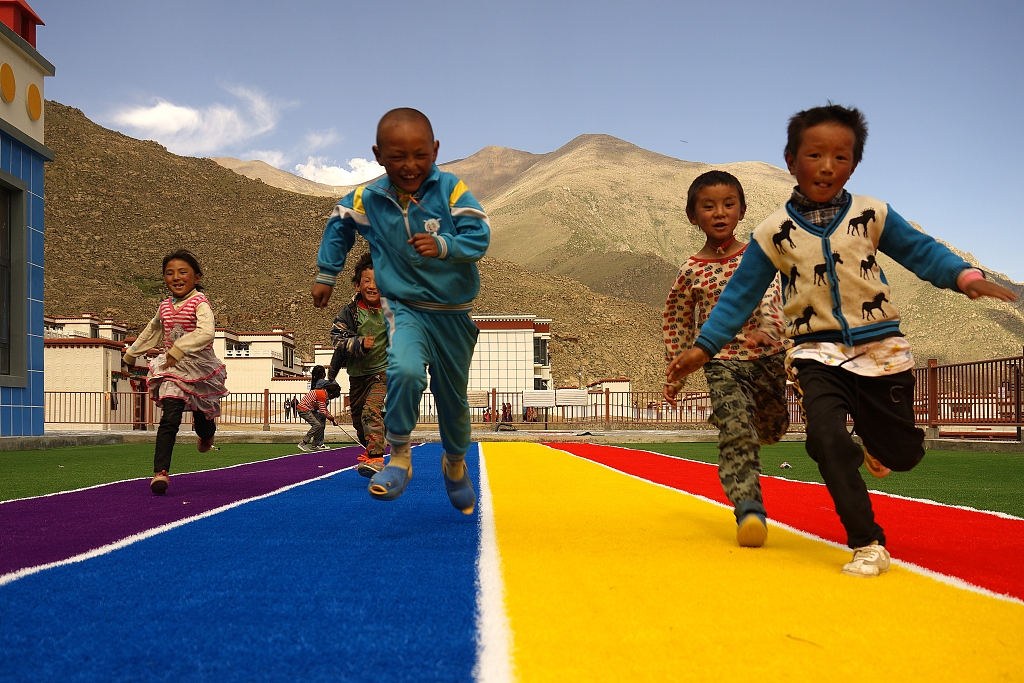 Beijing is another key heavy lifter in the poverty alleviation campaign, cooperating with seven provinces while stepping up efforts, investing 4 billion yuan aside from a related working plan in next three years.
During “the 13th five-year plan”, the Beijing Municipal government has allocated 25.2 billion yuan to the campaign and 640,000 people have been alleviated from poverty since 2016.
In Tibet, Beijing has invested 4.47 billion yuan to the campaign, implementing 554 projects. 788 experts have been assigned to work on the poverty alleviation campaign, Beijing Business Today reported.