Chinese authorities in charge of political and legal affairs recently held a meeting to address the importance of online public opinion, which must be taken care of every hour of every day. 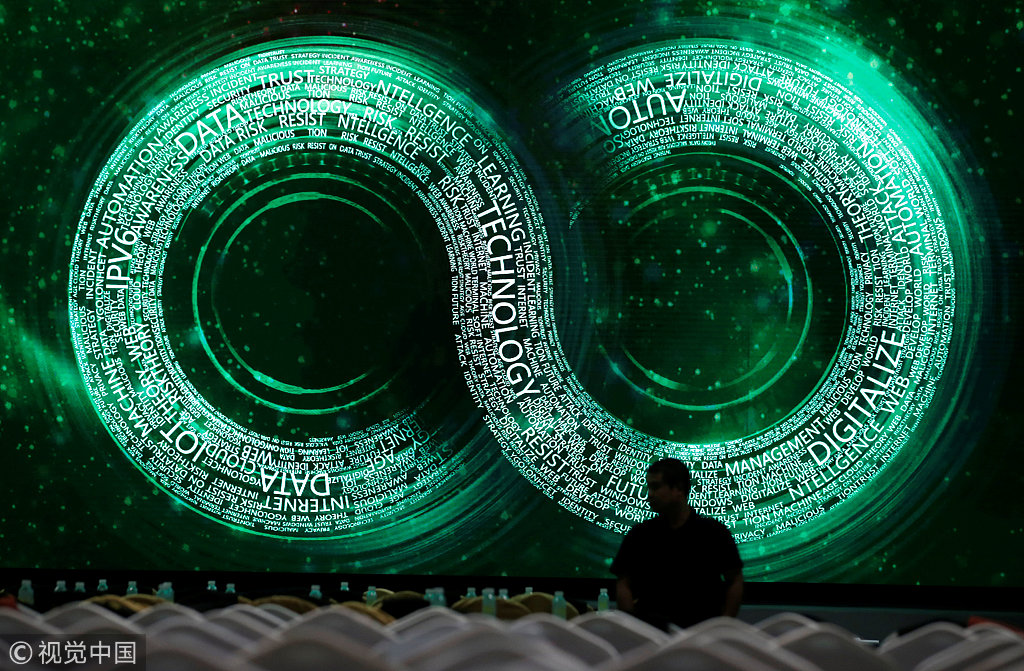 The Central Political and Legal Affairs Commission of the Communist Party of China (CPC) Central Committee strengthened the construction of online new media to gain online discourse power of legal and political issues and better serve the country, Chen Yixin, chief secretary of the commission said at the meeting held on Tuesday in Beijing.

The commission encouraged political and legal organs at all levels to open accounts on popular new media platforms to increase the presence of official voices in cyberspace, Chen said.

Wang Sixin, a professor at the Communication University of China in Beijing, told the Global Times on Thursday that political and legal affairs are closely linked with citizens' lives and their attainment of happiness, thus relevant organs must properly handle publicity to let people understand what efforts the authorities are making in the field.

Qin An, head of the research center for cyber policies and laws at Tianjin University, told the Global Times that official accounts on social media can also become channels to transmit citizens' advice and complaints to the authorities.

However, "few people pay attention to these accounts," Wang noted.

"To better attract netizens' attention, political and legal affairs officials must make full use of popular platforms, such as short-video platform Douyin and other forms of new media," Wang said.

The commission appealed at the meeting to cultivate specific wanghong (internet celebrities) in the field to help cleanse the cyber environment and shape public opinion.

China has improved its cyber governance in the past years after implementing laws and regulations to manage cyberspace and build a cleaner and healthier network environment, Qin told the Global Times previously.

Chinese social media giant Sina Weibo began to cleanse its platform years ago in response to the government's call to safeguard the cyber environment.

In May 2018, Weibo blocked and removed a total of 141,000 posts that spread harmful information about current politics.

The Cyberspace Administration of China issued regulations for microblog services in February 2018 to promote their ordered development.