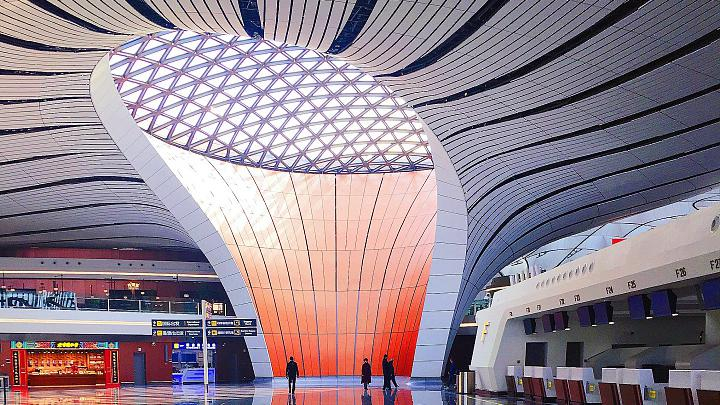 China Eastern Airlines and China Southern Airlines will move 40 and 51 flights, respectively, to Daxing airport, part of a new round of flight transfers from the Beijing Capital International Airport to the new airport this year.

Once the round of flight transfers is complete, Daxing is expected to operate 440 domestic air routes, serving 136 Chinese cities.

The Beijing Daxing International Airport opened for flights in September 2019. Located 46 km south of downtown Beijing, the new aviation hub is shaped like a phoenix spreading its wings. Its passenger and cargo throughput is expected to reach 72 million and 2 million tonnes by 2025, with 620,000 takeoffs and landings.