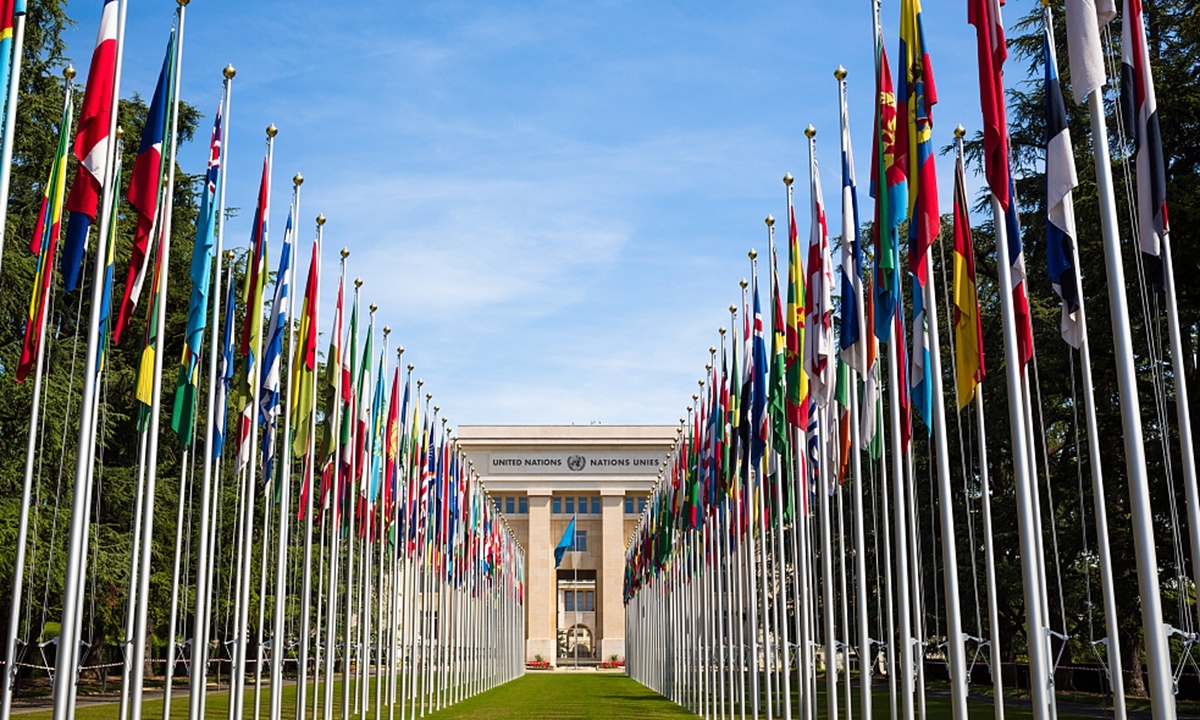 China is enriching its diplomatic team by recruiting talented local officials who have more varied and wider experience and expertise, a trend experts say is a response to a more complex and challenging global situation.

China's new ambassador to Ethiopia, Zhao Zhiyuan, is the former mayor of Dongying, East China's Shandong Province. He took up his new post in October.

As a non-career diplomat, Zhao's appointment as head of China's mission to Ethiopia attracted a lot of attention.  Most of China's ambassadors work their way up through the ranks of the foreign ministry. Zhao has long worked in Shandong Province, serving successively as party secretary and mayor of several cities. He also served as the leader of the seventh batch of cadres assisting in Tibet Autonomous Region.

China's new ambassador to Pakistan, Nong Rong, had previously served as Secretary of the Party Committee of Guangxi Zhuang Autonomous Region, and the director of the region's Ethnic Affairs Commission. His rich experience in dealing with ethnic and religious issues is an asset in his role as ambassador to a Muslim-majority country such as Pakistan.

Hua Liming, former Chinese ambassador to Iran, UAE and the Netherlands, told the Global Times that more China's diplomatic posts, including ambassadors, are being filled with officials with diverse backgrounds such as local party chiefs, heads of universities and enterprises.

An observer who asked not to be named told the Global Times that more diplomatic posts are likely to be given to local government chiefs to foster their greater understanding of global issues.

In the 1950s, most Chinese diplomats started their careers as junior translators with the Foreign Ministry, but China later found this traditional source of talent could not satisfy the growing demands of diplomacy, said Hua.

As China developed multilayered social-economic relations with more countries, local governance experience is seen as bonus on the resumes of new diplomats. "Many of them are likely to return to local posts after signing off as ambassadors, which then opens a new window for creating better connections to the outside world," Hua suggested.

"Though China is trying to recruit diplomatic talent in wider ways, career diplomats remain the dominate source," former Chinese consul-general in New York Zhang Hongxi, who has also reviewed applicants to the Foreign Ministry, told the Global Times on Sunday.

There is also an opposite trend emerging. As career diplomats, who have only an academic background, have been criticized for a lack of experience in the real world, China is sending some to work in border cities, said Zhang.