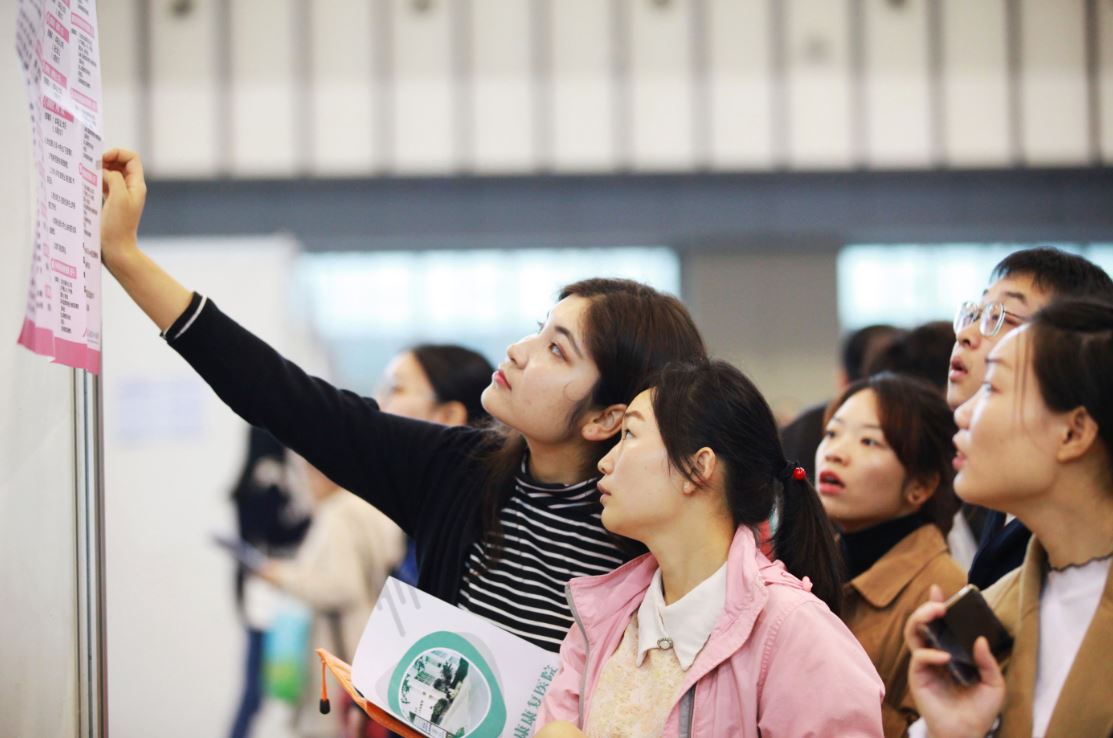 China is attracting more returnees for work and entrepreneurship thanks to its strong economic background and the precarious international landscape, according to a report of online recruitment platforms and think tanks.

Zhaopin, an online recruitment agency in Beijing, and the Center for China and Globalization, a think tank also in the capital, released a report on employment and entrepreneurship of Chinese returnees on Thursday showing that the nation's strong economy is one of the main reasons they are coming back.

The report is based on 2,000-plus questionnaires and Zhaopin's big database.

Among the surveyed Chinese returnees, 42 percent of them chose to come back to China for work because they have a positive attitude about the nation's future economic development. About 60 percent said they returned to reunite with their families.

Information technology and areas such as finance and retailing are the most popular employment choices among the returnees.

Though they have some advantages in language and communications skills and knowledge of the global picture, they do face problems-for example, a lack of professional skills that domestic positions require, a weak knowledge of the nation's job market and companies' real demands-when seeking jobs in the country, according to the report.

Liu Qi, a 26-year-old returnee, chose to work in Beijing after getting her master's degree in the United Kingdom last year.

"The first problem I had when I came back to China was that I had already missed the annual recruitment seasons for college students, which is usually carried out in October and November," she said. "Also, it was not that easy for me to get access to some domestic job information when I was still abroad."

Li Qiang, vice-president of Zhaopin, said that the nation has always shown a positive attitude toward returnees as rapid economic growth requires strong manpower to support it.

"The government can encourage more companies to carry out their campus talks and recruitment campaigns at overseas universities to lure more returnees," he said. "Also, online interviews are a good idea to help resolve time or location restrictions for job seekers and employers."

In addition, between 1978 and 2017, about 3.1 million people chose to come back to China after finishing their studies abroad, accounting for 83.7 percent of the total population of Chinese overseas students during the period.