BEIJING, July 23 (Xinhua) -- Strong rainfall is expected to lash the western parts of flood-ravaged Henan Province in central China on Friday, while strong typhoon In-Fa is gaining strength and churning toward eastern China, according to forecasts from the national observatory. 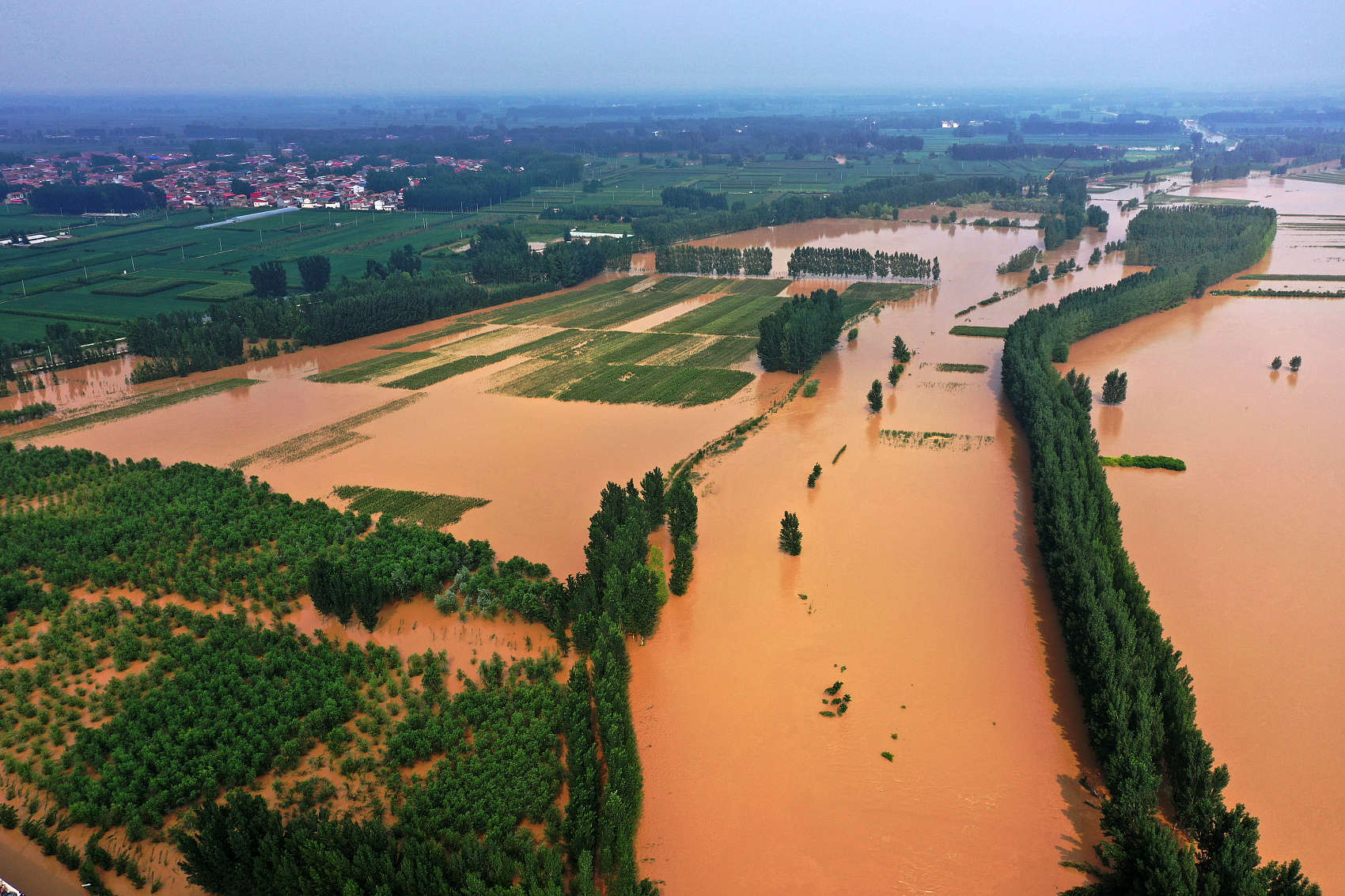 Torrential rain has affected about 3 million people in the province, with 33 reported dead and eight still missing as of 4 a.m. Thursday, local authorities said.

On Thursday, rainstorms with up to 243 mm of rainfall hit Anyang, Jiaozuo and Nanyang in Henan Province, as well as parts of Shanxi and Shaanxi provinces, the National Meteorological Center (NMC) said Friday.

It is moving northwestward at about 15 kilometers per hour and gaining strength. The center of In-Fa was about 650 km from Xiangshan in Zhejiang at 10 a.m. Friday, with winds of up to 42 meters per second near the eye.

In-Fa is expected to bring rainstorms to regions including Zhejiang, Shanghai, Jiangsu and Anhui.