The government will hold three closed-door meetings regarding the implementation of the Foreign Investment Law, customs clearance facilitation and the protection of intellectual property during the multinational leader's summit in Qingdao, Shandong province, in October, senior officials said on Wednesday. 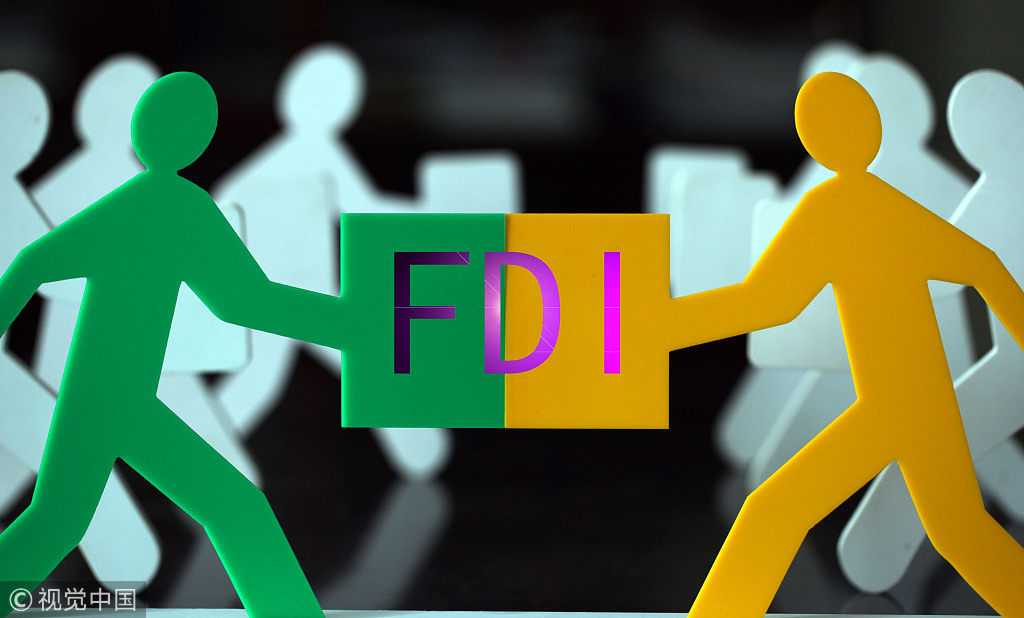 These meetings will be hosted by the Ministry of Commerce, the General Administration of Customs and China National Intellectual Property Administration from Oct 19 to 20.

These government branches will announce new policies and collect opinion from participating companies during the meetings, said Qian Keming, vice-minister of commerce.

The Ministry of Commerce is overhauling existing laws and regulations, and amending laws that are inconsistent with foreign investment regulations to ensure that the Foreign Investment Law can be smoothly implemented on Jan 1,2020, so as to make the investment environment in the country more healthy and friendly, said Qian.

The vice-minister said China will continue to facilitate foreign investment and trade while stimulating consumption amid a complicated and slowing global economy.

A total of 188 senior executives from Fortune 500 companies and top industrial groups, such as BP Plc, Siemens AG, HP Inc and Sumitomo Corp, from 26 countries and regions have confirmed to their attendance the upcoming summit in Qingdao, said Ren Airong, vice-governor of Shandong province.

Despite the Sino-US trade friction, China has attracted a great deal of foreign direct investment from diversified sources in the first seven months of this year, laying a solid footing for the second half, said Li Yong, deputy director of the China Association of International Trade Expert Committee.

FDI inflows to the Chinese mainland rose 7.3 percent year-on-year to 533.14 billion yuan ($75.5 billion) between January and July this year, responding positively to the government's opening-up and liberalizing measures, data from the Ministry of Commerce show.

"Multinationals' confidence has also been boosted by the establishment of more intellectual property rights courts at central and provincial levels starting this year," Li said. "As China has hastened the development of an innovation-driven economy, it has been keen to enhance the legal regime for IP protection, and new protection mechanisms have already taken shape across the country."

Eager to enrich its ability of attracting FDI, China rolled out revised negative lists for foreign investment market access at the end of June, introducing greater opening-up and allowing foreign investors to run majority-share-control or wholly-owned businesses in more sectors.