CHINA More than 1,000 exhibitors sign up for 3rd import expo

More than 1,000 exhibitors sign up for 3rd import expo

More than 1,000 exhibitors worldwide have signed up to attend the third China International Import Expo (CIIE) in Shanghai this year, the Ministry of Commerce (MOC) said Monday.

By the end of January, more than half of the exhibit space had been occupied, said MOC spokesperson Gao Feng at a press conference.

The CIIE is the first dedicated import exhibition in the world and has seen fruitful outcomes in the past two expos.

Through participating in the expo, enterprises have seen the potential of the Chinese market and gained tangible benefits, Gao said.

The third CIIE will take place in Shanghai from Nov. 5 to 10. 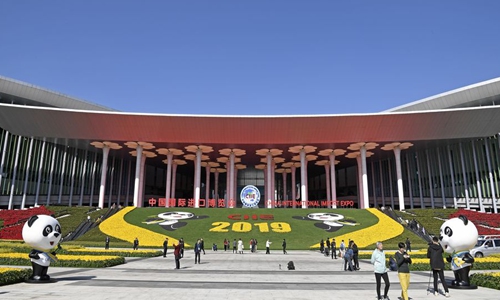