CHINA More than 20 injured as train derails in central China

More than 20 injured as train derails in central China 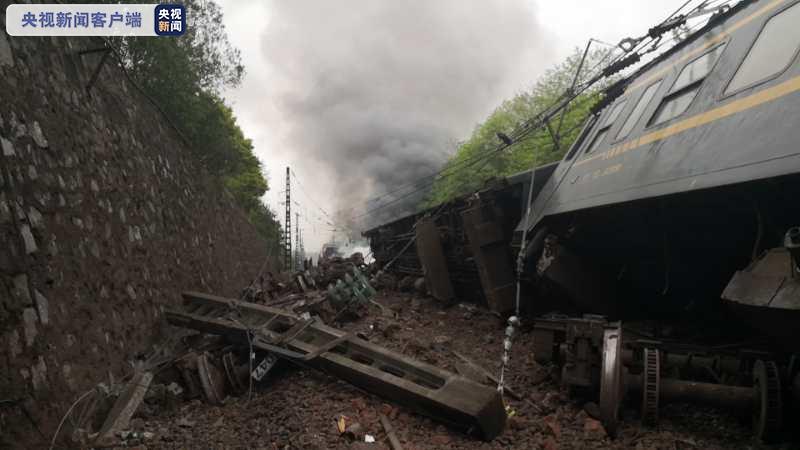 CHANGSHA, March 30 (Xinhua) -- A passenger train derailed in central China's Hunan Province on Monday, injuring more than 20 people,  local authorities said.
The accident happened in Yongxing County, Chenzhou City, at 11:40 a.m. when the train was running from the city of Jinan, east China's Shandong Province, to Guangzhou in south China's Guangdong Province, said China Railway Guangzhou Group Co., Ltd.
Preliminary investigation showed that the derail was caused by a landslide as a result of continuous rains in the past few days. The train driver took emergency braking measures after detecting the landslide, but the train still hit it, causing fire in the power generation car and the derail of five carriages.
No death has been reported so far. The injured passengers and crew members, including three serious ones, have been sent to hospital. Rescue work and further investigation are underway.