More than three quarters of cinemas in Shanghai have resumed business 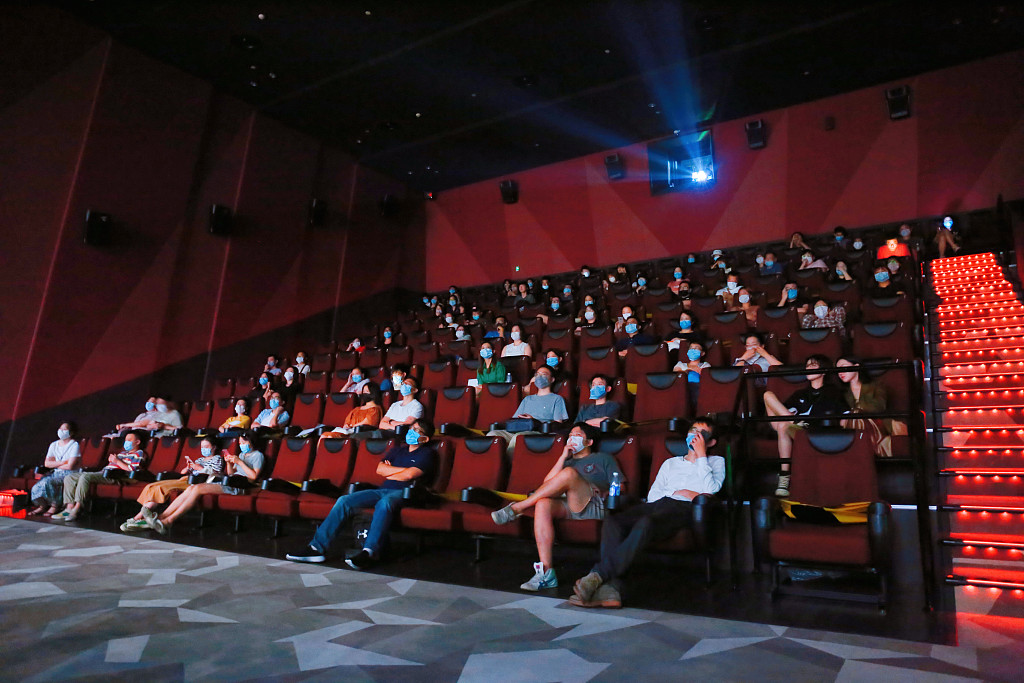 Audiences watch the movie at one of the cinemas in Shanghai. (Photo: VCG)

Almost 300 movie theaters in Shanghai, about 75 percent of the city's theaters, have resumed business, albeit with strict COVID-19 protocol in place, said the city's film industry.

Statistics show that since July 20, Shanghai's daily box office screenings has continuously ranked first among all cities in China, with the highest box office hitting more than five million yuan on August 15.

The city's major cinemas have contributed more than 10 percent of the total box office in China. Meanwhile, the 23rd Shanghai International Film Festival has boosted the confidence of the film industry.

With capacity limited to between 30 to 50 percent, theaters are confident they can continue operating.

"In the next step, cinemas in Yangtze River Delta will work together to further integrate resources and optimize various services in the process of the cinema industry resumptions, so as to promote the recovery of the entire industry," Jin Hui, secretary general of Shanghai Film Distribution And Exhibition Association (SFDEA) said.