LANZHOU -- Northwest China's Gansu province has seen the population of white-lipped deer, an endangered species in China, increase over the past 10 years. 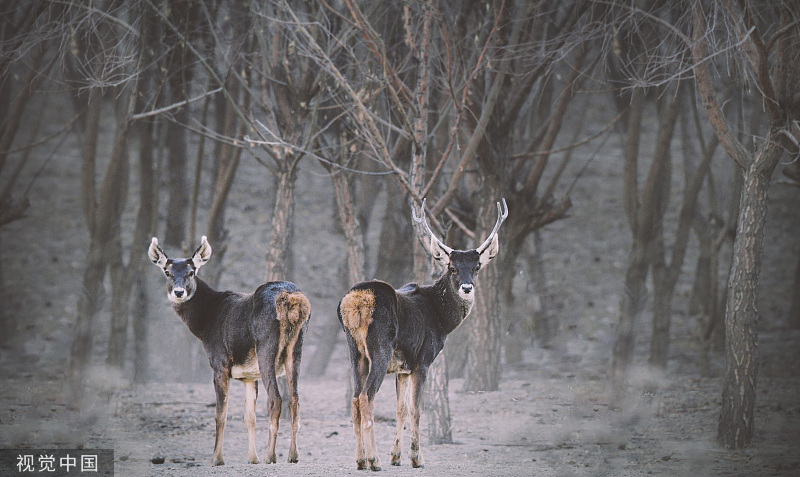 According to the investigation and monitoring results of a national nature reserve in Gansu, the population of white-lipped deer increased to 337 in 2018 from 147 in 2008. 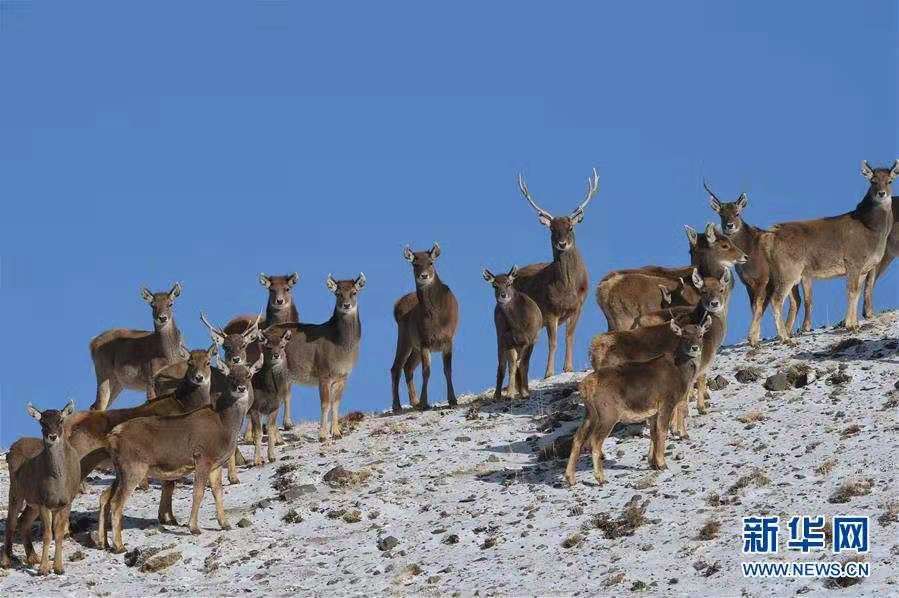 The administration of the nature reserve said the animals were spotted in four regions, covering nearly 1,400 square km, among which one area was newly discovered.

Known for its white lips, the species lives in grassland, shrubland and forest at high altitudes on the Qinghai-Tibet Plateau. The white-lipped deer is under China's highest national-level protection and is listed as vulnerable on the International Union for Conservation of Nature Red List of Threatened Species. 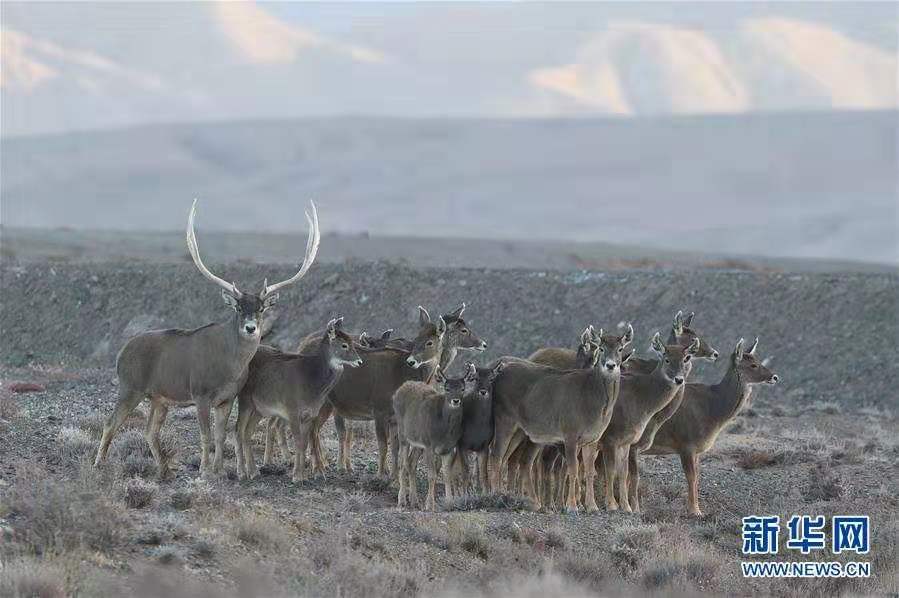 Impacted by human activities, large groups of white-lipped deer were rarely seen from the 1980s. Thus, the administration has taken a series of measures to protect the animals and improve the environment over the past decade.

The administration said they would roll out more measures to increase the population of the species and expand their habitats.