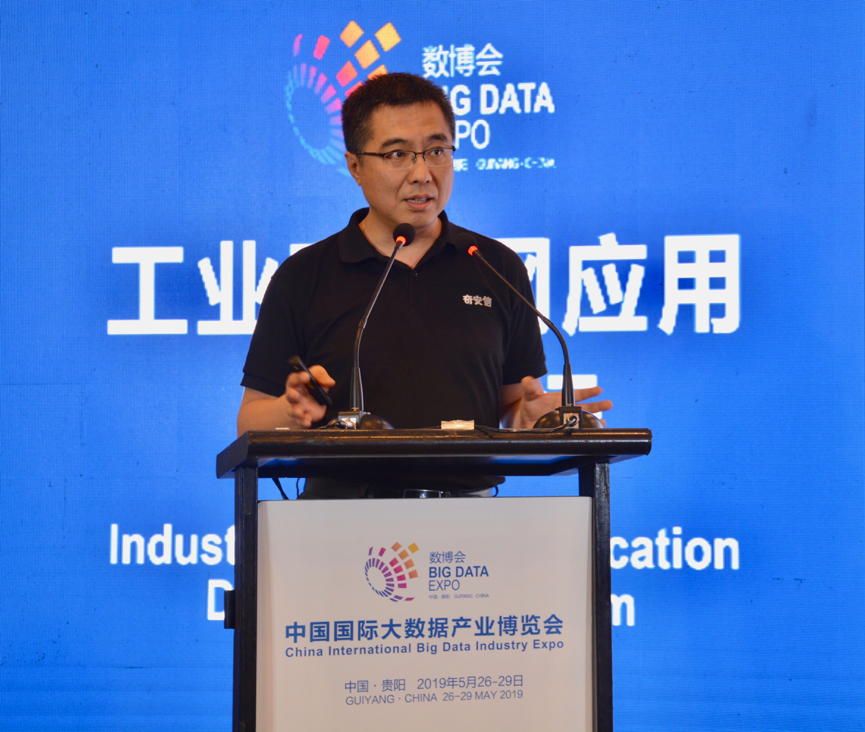 More efforts are needed to ensure the security of industrial computers and data when Chinese companies are scrambling to embrace the industrial internet to upgrade their businesses, said Zuo Yingnan, vice-president of Chinese cyber security company Qi An Xin Group.

"The industrial internet has accelerated the long-predicted convergence of IT technologies and manufacturing, as companies step up efforts to embrace digitalization," Zuo said in an interview at the sidelines of the ongoing China International Big Data Industry Expo 2019 in Guiyang, Southwest China's Guizhou province.

"The industrial internet helps companies boost efficiency in production and corporate management, but it also brings new cyber security challenges, which mainly come from two aspects: One is how to better protect industrial computers and servers, and the other is how to secure industrial data as they flow across different platforms," Zuo added.

Qi An Xin was founded in 2014 by employees of 360 Security Technology Inc, but in April, the former became an independent company, with 360 selling all its stakes in Qi An Xin.

"It is a big challenge as to how to fix these loopholes while not interrupting industrial production. Unlike consumer applications, which can be updated whenever security loopholes are identified, industrial apps and computers have to follow a certain schedule to perform. Casual fixing or updating them will interrupt production and lead to big losses," Zuo added.

According to Zuo, years of knowledge about industrial production procedures and manufacturing know-how is needed to offer cybersecurity services to industrial companies.

Also, industrial data flowing across different applications has become a trend. It is urgent need to ensure that the full-cycle data flow is protected and Qi An Xin has advantages in solving the two challenges, Zuo said.

Qi An Xin announced earlier this month that it had inked a strategic partnership with the State-owned China Electronics Corp, to further expand market presence.

Under the partnership China Electronics Corp has spent 3.73 billion yuan ($578 million) buying a 22.59 percent stake in Qi An Xin, becoming its second-largest shareholder.

Under the deal, the two sides will cooperate in technological innovation, resource integration and the construction of major projects, with rising concern for network security calling for deeper cooperation between governments, enterprises and institutes.