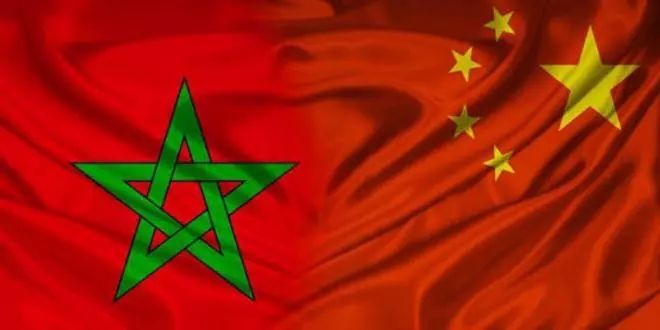 Morocco and China expressed on Thursday their strong willingness to further cement their economic and trade ties.

The pledge was made at the 6th session of the Morocco-China Joint Committee for Economic Cooperation, chaired by Moulay Hafid Elalamy, the Moroccan minister of industry, investment, trade and digital economy, with visiting Chinese Vice Minister of Commerce Qian Keming.

The committee, which met on the occasion of the 60th anniversary of the establishment of the diplomatic ties between the two countries, discussed means to implement the strategic partnership established between Rabat and Beijing in May 2016.

Speaking at a press briefing, Qian Keming said the meeting focused on the opportunities offered for boosting the bilateral cooperation, especially in the areas of infrastructure construction and creation of industrial zones.

He reaffirmed China's support to the industrial plans launched by Morocco, while hailing the growth in Chinese investment in the North African kingdom.

"This meeting represents a precious opportunity to identify the priorities of our cooperation and speed up the growth of the economic and trade relationships," he said.

For his part, Elalamy commended the positive momentum in the Sino-Moroccan ties, noting that Chinese businesses are taking part in building some major projects in Morocco in key areas such as infrastructure, energy and industry.

Noting that the volume of the bilateral trade is still below the capacities of the two countries, Elalamy called for benefiting from the new momentum in the bilateral ties after the establishment of a strategic partnership to boost the trade relations.

The signing of the Memorandum of Understanding last November to formalize Rabat's participation in China's "One Belt, One Road Initiative" will further consolidate the bilateral cooperation by opening new prospects for the economic partnership between the two countries, the minister added.