CHINA Most Chinese tend to take home leftovers when dining out: survey

Most Chinese tend to take home leftovers when dining out: survey 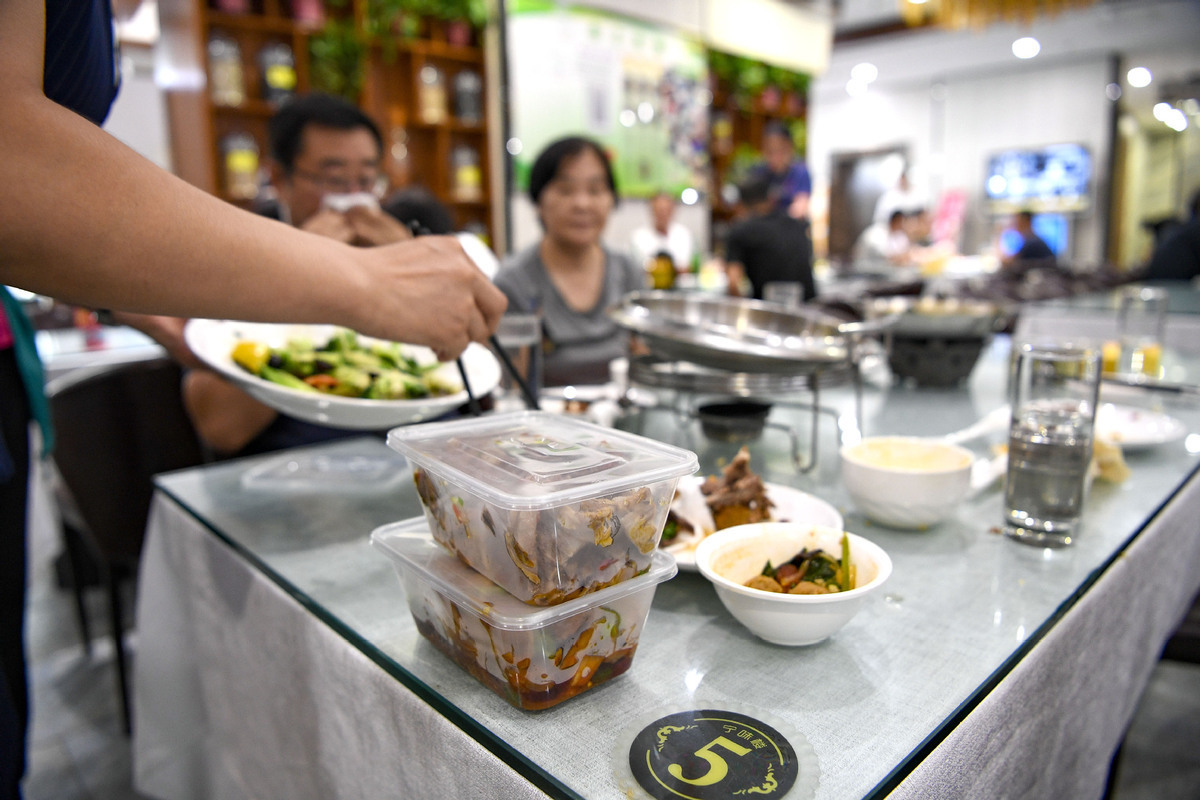 BEIJING - A recent survey has shown that 91.2 percent of the Chinese respondents tend to take home their leftovers when dining out, Monday's China Youth Daily reported.

Around 92 percent of the respondents believed saving food is a virtue that would never become anachronic, and 85.7 percent said saving food squares with the contemporary concept that values the quality of life, according to the survey.

Respondents also gave their opinions on how to help reduce food waste. Around 61.8 percent advised restaurants and eateries to offer serving chopsticks, which would be instrumental for customers to pack the leftovers. A similar proportion of respondents said it might be useful to promote smaller-portion or half-portion dishes. About 59 percent advised catering businesses to introduce coupons or other incentives for customers who clear their plates after dinner.

China has launched a campaign against food waste since 2013 and renewed the call this year to alert an increasingly prosperous society.