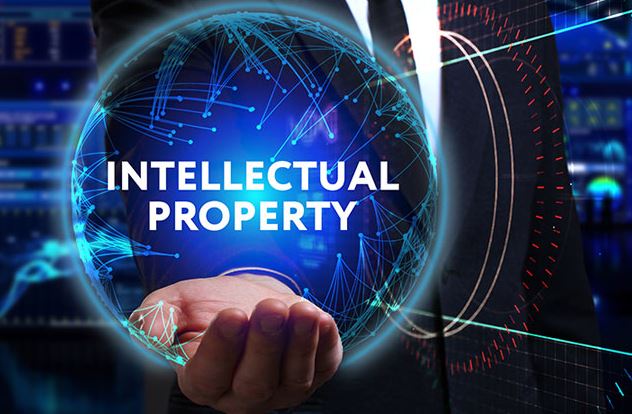 Shen Changyu, head of the National Intellectual Property Administration, said the country will continue to refine its intellectual property laws and improve its system of administering punitive damages.

He made the remarks at the High-Level Forum on China IP Protection in Beijing, a day after the Standing Committee of the National People's Congress, the top legislative body, passed an amendment to the Trademark Law.

The amendment, which takes effect on Nov 1, sets the compensation for malicious infringement of trademarks at up to five times the amount of actual losses. The previous law called for triple the amount.

Shen said that China will increase its efforts to protect IPR and considers those rights as a cornerstone of economic development, innovation and international trade.

"China is speeding up the transformation from industrialization to informatization," Shen said. "Intangible assets, such as patents, trademarks, copyrights, business secrets and software, are playing an increasingly important role, so intellectual property protection has become more significant."

The administration will release a strategic outline to make China a bastion of intellectual property protection. The outline will also include plans for implementing the protection system and devising new innovative protection mechanisms.

The administration will also cooperate with top legislators to revise the Patent Law and improve the punitive damages system in that field.

On Thursday, Xiao Wei, spokeswoman for the Supreme People's Procuratorate, said that prosectors will enhance their efforts to combat IPR infringement crimes.

"IPR protection is a must for further expanding the country's reform and opening-up, and it helps China better integrate into economic globalization," she said at a news conference.

Data released by the SPP showed that prosecutors nationwide charged 8,325 people in 4,458 IPR-related crimes last year, up by 22.3 percent and 21.3 percent respectively.

In regard to those crimes, prosecutors charged 7,741 suspects for infringing registered trademarks, 304 for violating copyrights or selling copies and 56 for infringing on commercial secrets.

Zheng Xinjian, director of the SPP's No 4 procuratorate, said Chinese prosecutors will also enhance communication, share experience and intensify judicial cooperation with other countries to target IPR infringements, which will in turn create a good environment for multinational enterprises to operate businesses in China.