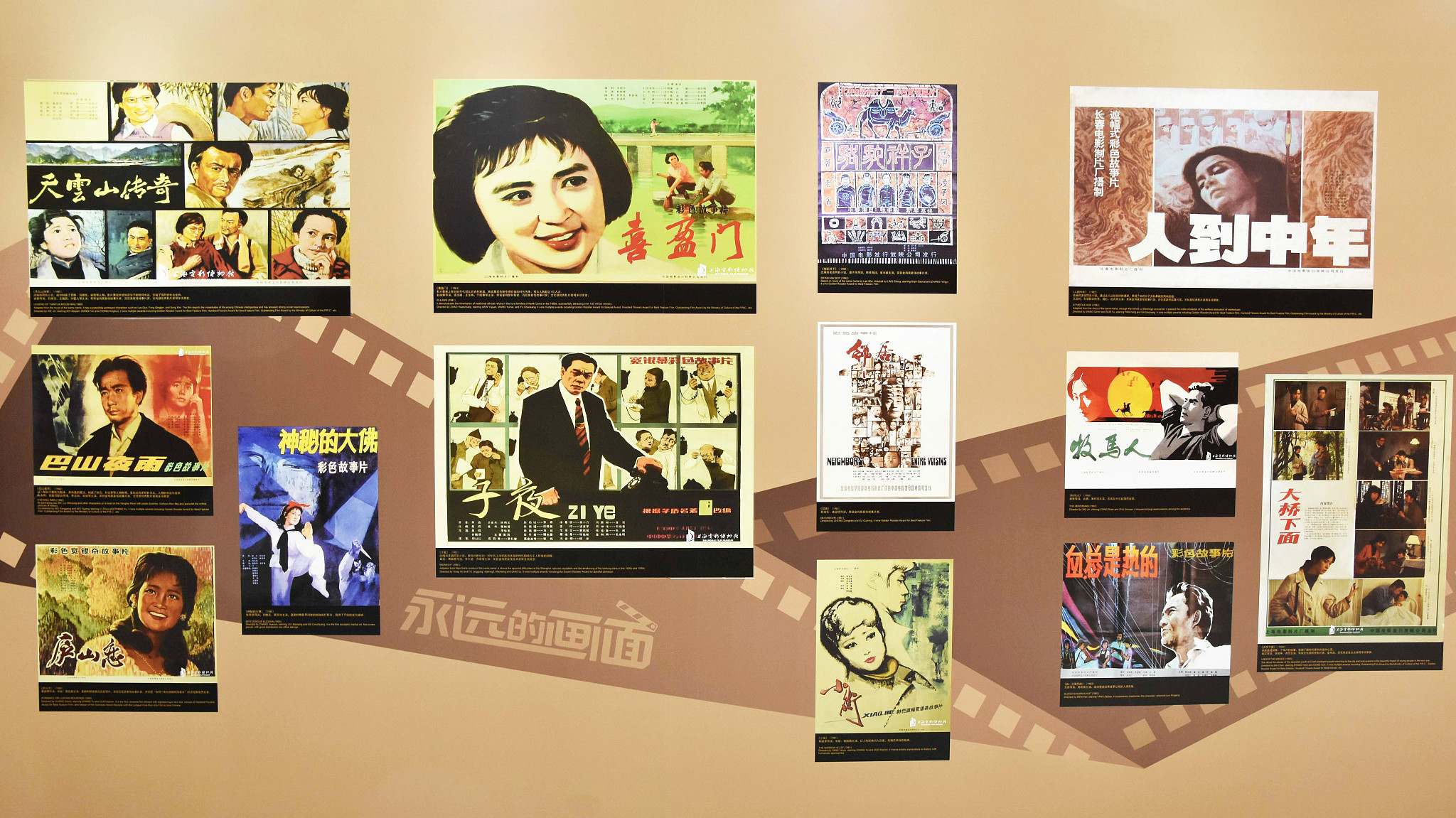 For the celebrations of the 40th anniversary of reform and opening-up, the 2018 Shanghai International Film & TV Festival has prepared an elaborate movie poster exhibition named "Everlasting Pictures”, where movie fans, both domestic and from abroad, could look back at each step of the Chinese movie industry via these gorgeous posters.

Based on the novel Tongbai Hero, the movie "Xiao Hua" tells the story of a separated brother and sister reuniting in wartime, which was motivated by and regarded as a representation of the reform and opening-up initiative in China, according to Shi Chuan, professor of Shanghai Theatre Academy. It won multiple awards, including the Hundred Flowers Awards for Best Feature Film, the Outstanding Film Award by the country’s Ministry of Culture, and many more.

Chinese action movie star Jet Li’s landmark work, 1982’s "The Shaolin Temple", is well known to many in China. Regarded as the first martial arts film after reform and opening-up began in China, it became a sell-out with audiences around the globe. An Ethiopian production team even designed their own version of the movie poster, just so it could be more appealing to the local movie goers.

Shanghai is where modernity and history coexist in perfect harmony, and the Chinese city has shown its cultural charm to the whole world after a selection of Hollywood blockbusters, such as “Mission: Impossible”, “Skyfall” and “Her” among many others, chose it to be the backdrop for their stories.

“Shanghai in film represents the international metropolis of the future,” said Shi.

Bolstered by the country’s reform and opening-up policy, the coastal city has contributed a lot to world cinema.