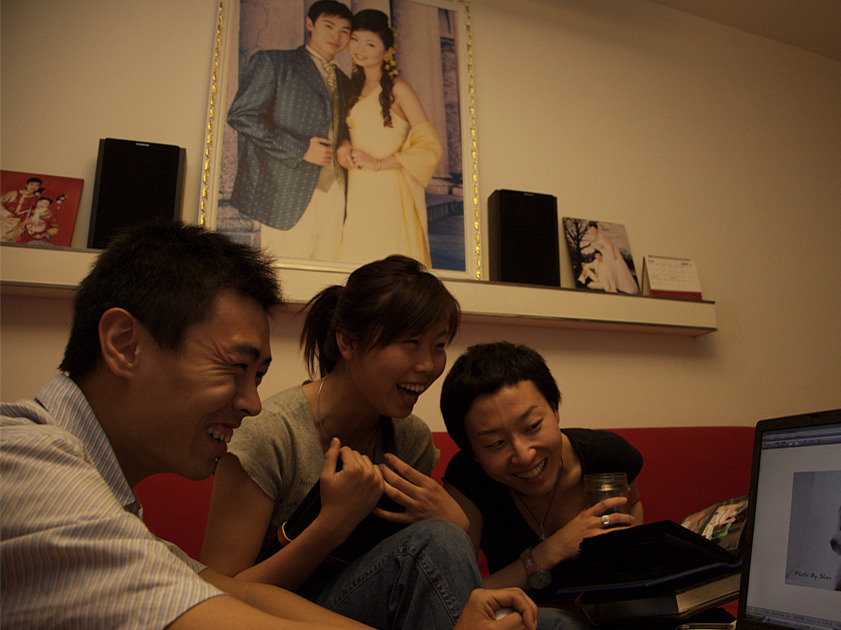 People watching a video on a computer, Beijing. (Photo: VCG)

BRUSSELS, Sept. 24 (Xinhua) -- A new Ipsos study for the Bill & Melinda Gates Foundation reported key differences on optimism between various countries on Monday, showing Chinese adults and youth are the most optimistic.

Ipsos, a France-headquartered research firm, said in a press release that it conducted 40,506 interviews between July 9 and Aug. 22 in 15 countries including Australia, Brazil, China, France, Germany, Britain, India, Mexico, Russia and the United States.

Across the study, Chinese adults and youth are the most likely to agree that their generation will have a more positive impact on the world than their parents, with 78 percent of adults and 89 percent of youth saying so. Chinese youth are particularly more optimistic than their counterparts in other countries.

A much larger proportion of Chinese adults and youth agree that their generation is better off than their parents than any other nation in the study - 84 percent of adults and 92 percent of youth in China nod at the statement.