Multilateralism is right choice to cope with challenges: Yang Jiechi

Faced with global challenges such as the pandemic, economic recession and climate change, no country can do it alone; solidarity and cooperation are the most powerful weapons, and multilateralism is the right choice, senior Chinese diplomat Yang Jiechi said in an article published by the Chinese Foreign Ministry on Sunday. 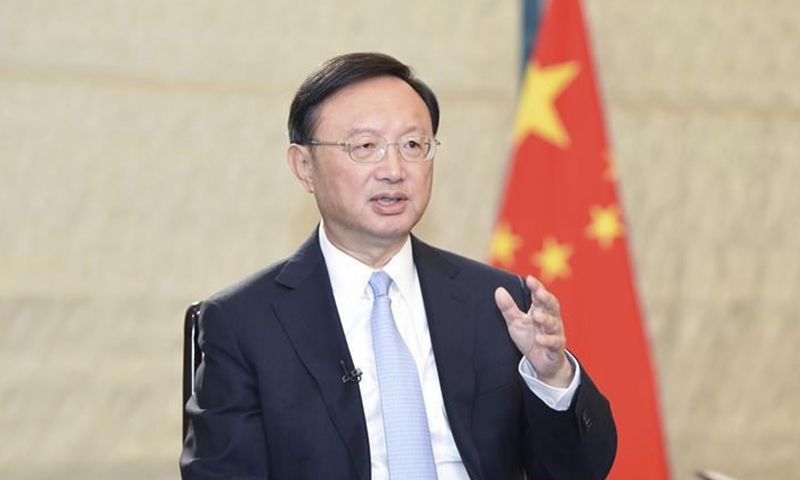 China firmly supports multilateralism, upholds the international system with the United Nations at its core and the international order based on international law, defends national interests and national dignity, and promotes the development of multilateralism in the right direction, said Yang, a member of the Political Bureau of the Communist Party of China (CPC) Central Committee and director of the Office of the Foreign Affairs Commission of the CPC Central Committee.

China, a founding member of the UN and the first country to sign the UN Charter, has made tangible contributions to the international organization over the years, he noted.

China advocates the establishment of a just and reasonable new international political and economic order and promotes the building of a harmonious world of lasting peace and common prosperity, which has won wide support from the international community, the diplomat continued.

China actively promotes the peaceful resolution of regional hotspot issues such as the Korean Peninsula, Iran nuclear deal and Afghanistan, participates in rule-making in the fields of deep sea, polar regions, outer space and anti-corruption, and carries out international counter-terrorism cooperation, Yang added.

Though the current international system has been severely impacted by unilateralism, potential for cooperation still remains, said Yang.

The rampant COVID-19 pandemic has become a serious challenge for all countries in the world, and the international community is calling for unity in the fight against the virus, he continued.

"While populism and counter-globalization are on the rise, economic globalization is still a major trend, and most countries in the world expect it to develop in a more open, inclusive, balanced and win-win direction."

Yang said China will continue to uphold multilateralism, advance Belt and Road cooperation, build a new development pattern to promote international cooperation and support the building of a community with a shared future for mankind.