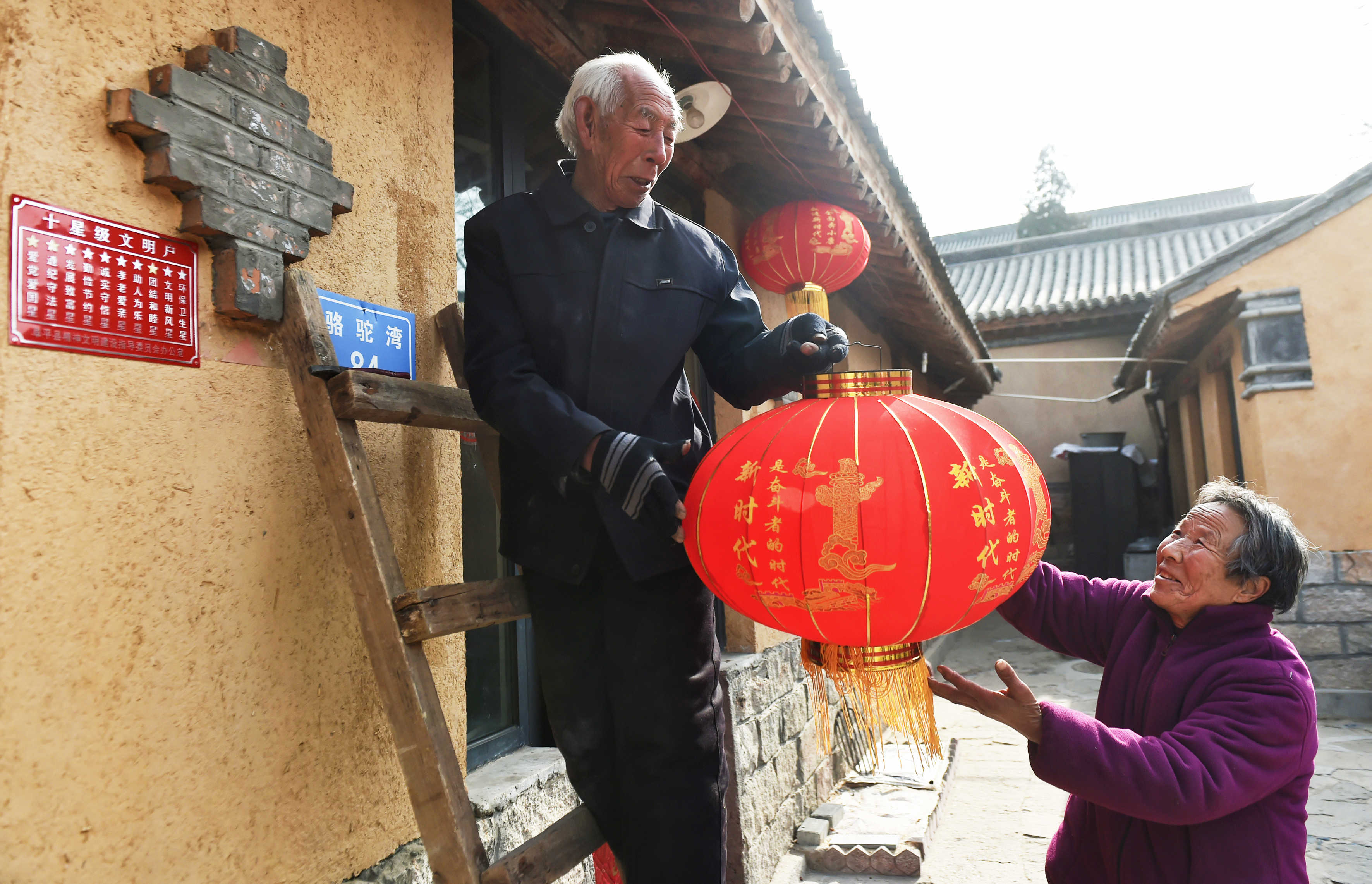 Luotuowan Village, which used to be an impoverished area, was lifted out of poverty in 2017. Social insurance benefited the final three poor people in the village.

All villagers now live in new houses, thanks to government policies. Tang Zongxiu enjoyed a family reunion at her new, bigger house during this year's Spring Festival with her daughter returning home from Beijing, bringing Tang's grandchild.

Tang's old house could not hold all her four daughters at the same time due to limited space. The daughters always suggested Tang stay elsewhere during rainy days for fear that the old house would collapse.

"Now we have enough room for my daughters! My daughter in Beijing came back home too!" Tang said happily. "Without government subsidies, we couldn't have afforded building a new house." 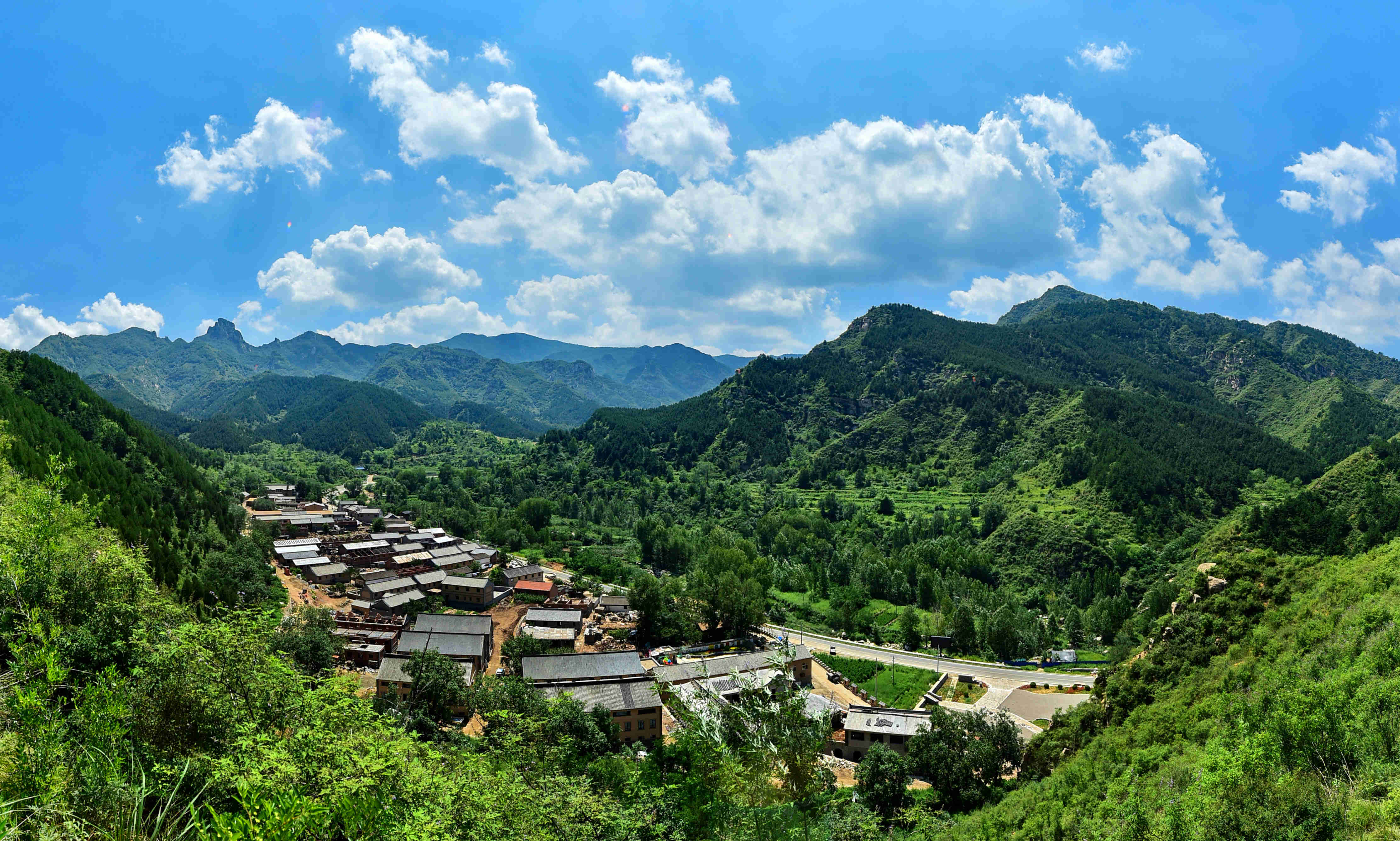 While the residents accomplished relocation, the younger generation who have left the village for work have come back and contributed to the village's economy. Li Aimin, the village's deputy director elected in May 2018, is one of the post-80s generation who started businesses at home after years of working in big cities. In May 2013, he was one of the first to open a farmyard for agritainment in the village.

"My wife enjoys living here instead of big cities in the past. My mother-in-law also spends some time here every year," Li said.

Dozens of youths compete against each other to make a better living. Five of them serve as grassroots officials in the village's Party Committee.

The prosperity of targeted industries has enhanced people's confidence in development. Scale cultivation of pigs is one of them.

The village has a tradition of raising pigs, but scattered pig-raising by farmers in the past could be affected by market volatility. A collectively-owned enterprise established by local officials and a support team from the provincial government has earned more than 100,000 yuan by the end of 2018 by pig-raising, and brought dividends to villagers.

The company bought and raised 50 black pigs, after receiving orders from ads on WeChat. The company sold out pork in boxes quickly, twice the price of pork produced by individual farmers before.

After hearing the news of receiving dividends, villagers gathered at the village's Party Committee.

The company is considering developing homestay tourism, taking advantage of featured folk houses as the next step.