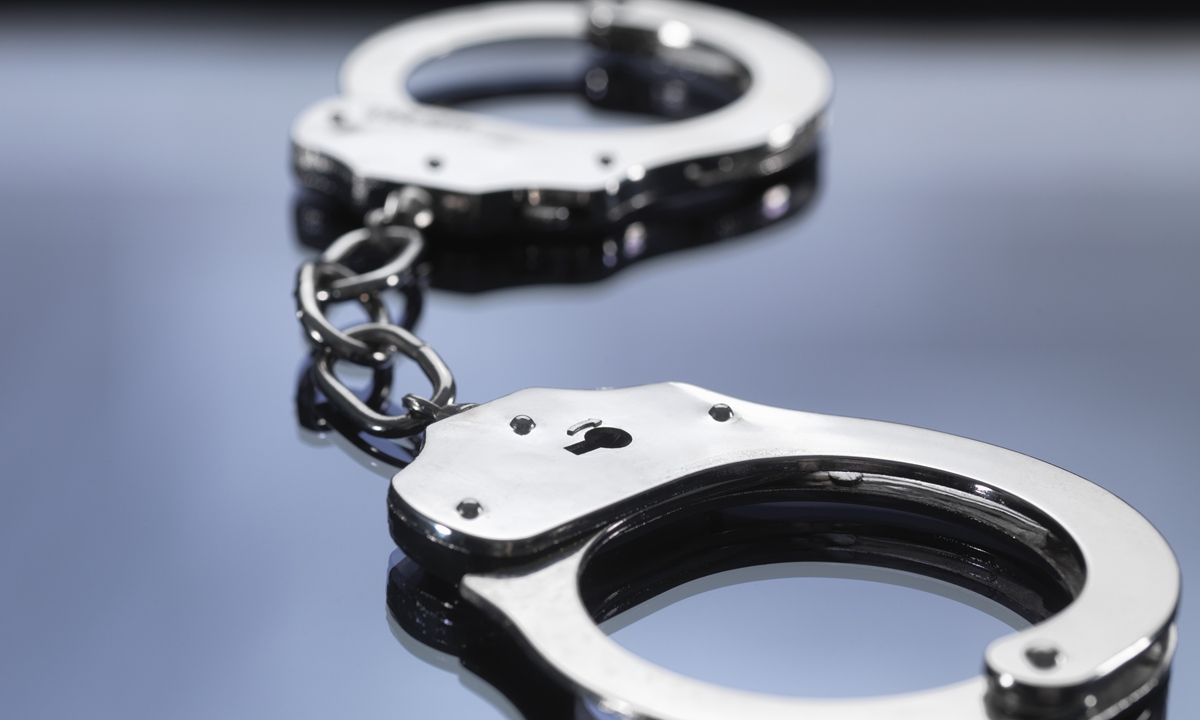 A murder case involving an American suspect who allegedly killed a 21-year-old woman in June over a relationship dispute was heard by a court in Ningbo, East China’s Zhejiang Province on Thursday. The verdict will be announced at a later date according to media reports.

The suspect, Shadeed Abdulmateen, met the victim surnamed Chen in 2019. Abdulmateen lied to Chen that he was divorced and single and established a relationship with Chen. When Chen proposed to break up with Abdulmateen in late May this year, she was allegedly threatened by him.

During the trial at the Ningbo Intermediate People's Court, both the public prosecution department and the defense counsel presented evidence and the court hired an interpreter for the defendant.

Relevant witnesses, expert witnesses and people with special knowledge also testified in court.
Prior to the hearing, the court notified the US Consulate General in Shanghai in accordance with relevant regulations, and officials from the consulate attended the hearing.