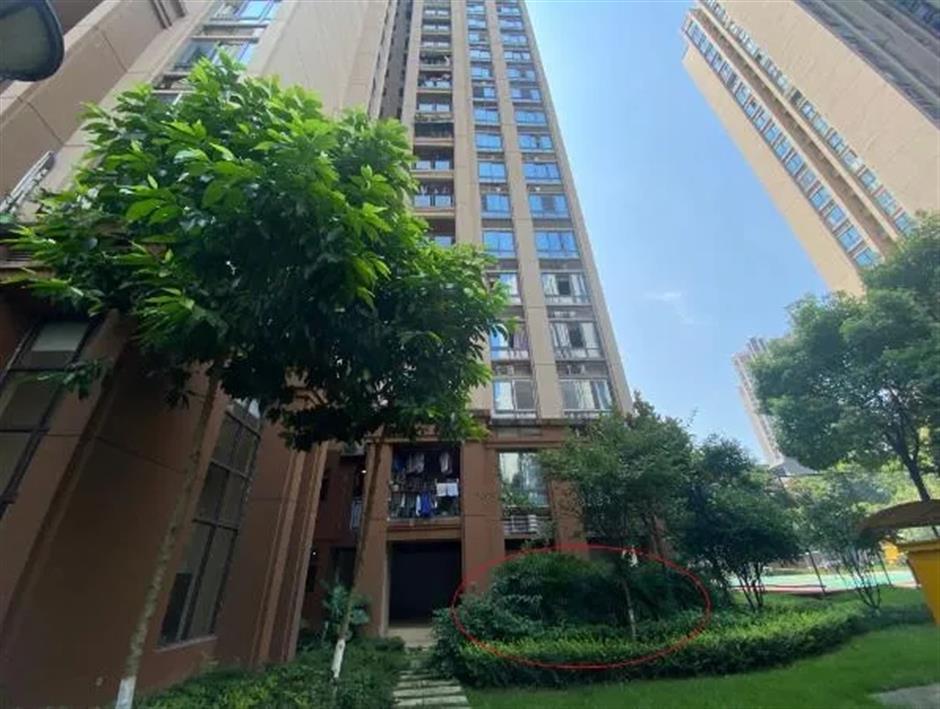 Two toddlers fell from the 15th floor of a residential building in Chongqing and died on November 2, 2020.

A divorced man from the southwest China city of Chongqing has been accused of conspiring with his girlfriend to kill his two young children, The Paper reported on Friday, citing the Fifth Branch of Chongqing People's Procuratorate.

The 2-year-old girl and 1-year-old boy were reported to have fallen to their deaths from the 15th floor of a residential building located in the city's Nan'an District on November 2, 2020.

According to the indictment provided by the mother of the two children, her ex-husband surnamed Zhang had an affair with a woman surnamed Ye during their marriage and later got a divorce. Ye couldn't accept the fact that Zhang had children. They had been conspiring to murder the two kids last February when she and Zhang got divorced, The Paper reported.

Zhang killed his two kids intentionally by dropping them from the 15th floor and pretended it was an accident, the indictment alleges.

She began casting doubt on Zhang when she found the description about the "accident" he gave her contradicted what he had told his friends.

Zhang and Ye were placed under criminal detention on November 12, 2002 on suspicion of murder. They were arrested by the public security bureau in Nan'an District on December 14 with the approval of the district people's procuratorate.

The Fifth Branch of Chongqing People's Procuratorate filed the case to the Chongqing No. 5 Intermediate People's Court on March 18. The court will open a trial for the case on July 26. 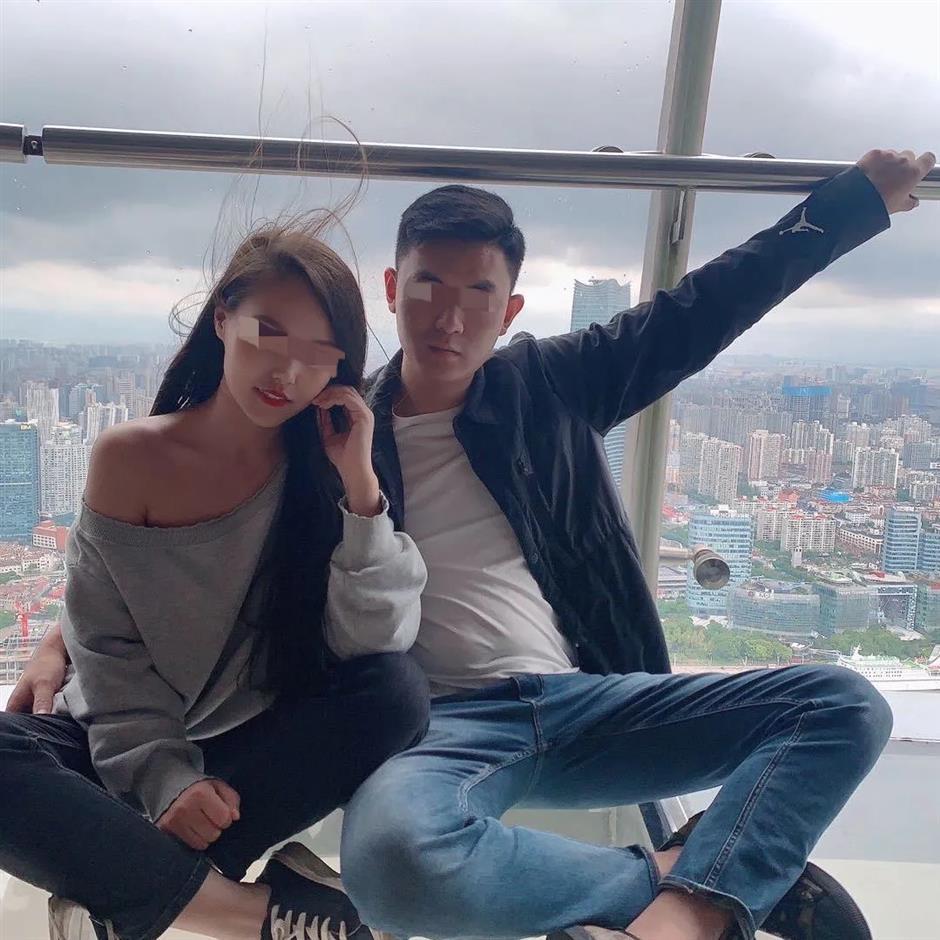