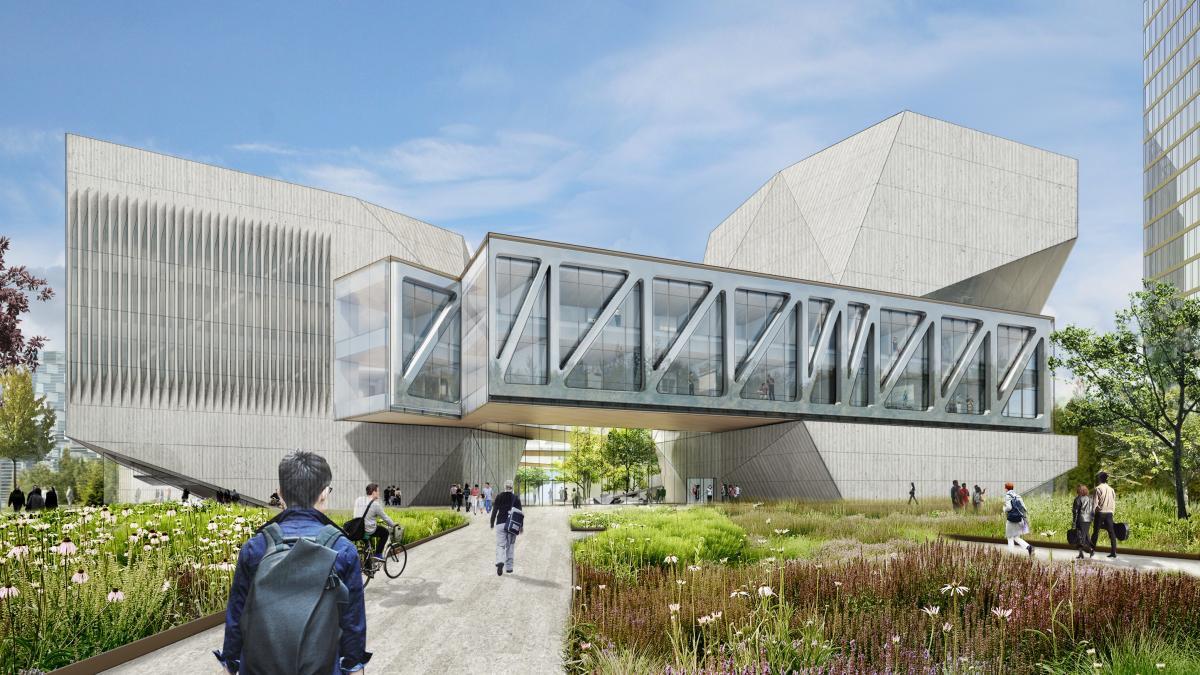 The Tianjin Juilliard School announced on Wednesday that it was firing Yi-Wen Jiang, a 57-year-old Chinese-American violin professor, for making disparaging remarks about China over the novel coronavirus.

The announcement said the school "is deeply committed to our values, which include respect for each member of the community in which we live, learn and perform. We are very disappointed by recent comments by violin faculty member Yi-Wen Jiang, which have no place in our — or any — community. We condemn them wholeheartedly.

"Effective immediately, Mr Jiang is no longer employed by the Tianjin Juilliard School. We look forward to developing a robust community of artists in China based on mutual respect and the power of the arts."

Also on Wednesday, the Shanghai Quartet, a chamber music group created in China 37 years ago, said it, too, would dismiss Jiang, its violinist, Beijing Daily reported.

The dismissal of Jiang was followed by that of another Chinese-American musician, Jay Liu, who made negative comments about China on social media on Monday.

On Tuesday, NYO China, an international music education organization for young Chinese musicians, announced it was dismissing Liu as a viola tutor, saying that Chinese musicians "should not only be judged by their music but also by their patriotism".

The Chinese Orchestra League also condemned Liu's comment and said on Tuesday that it would keep a close eye on the issue.