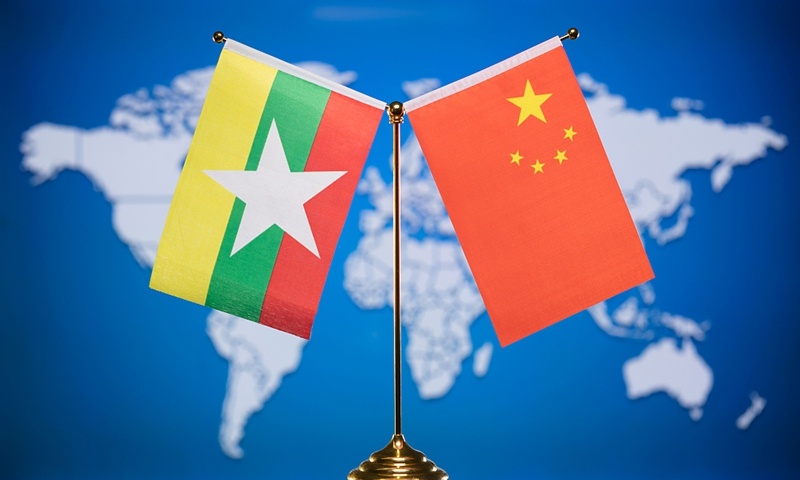 Myanmar is willing to work with ASEAN and communicate with China to maintain domestic stability, said Myanmar leader Min Aung Hlaing when meeting with Chinese Ambassador Chen Hai in Nayby on Saturday.

The two met ahead of meetings of foreign ministers from China and ASEAN members that will take place in Southwest China's Chongqing Municipality on June 7, reports said.

Min Aung Lai said that Myanmar is committed to national stability and economic development, and safeguarding democracy and the legal system.

The Myanmar side is willing to work together with ASEAN to maintain domestic stability and coordinate the implementation of a consensus. Myanmar is willing to maintain communication with China, an important neighbor, in this regard, he said.

In turn, Chen said China is willing to continue to play a constructive role, supporting the implementation of the consensus reached between ASEAN and Myanmar.

China always cherishes and values the traditional friendship between China and Myanmar, and sincerely hopes that peace and stability will return to the country as soon as possible, Chen continued.