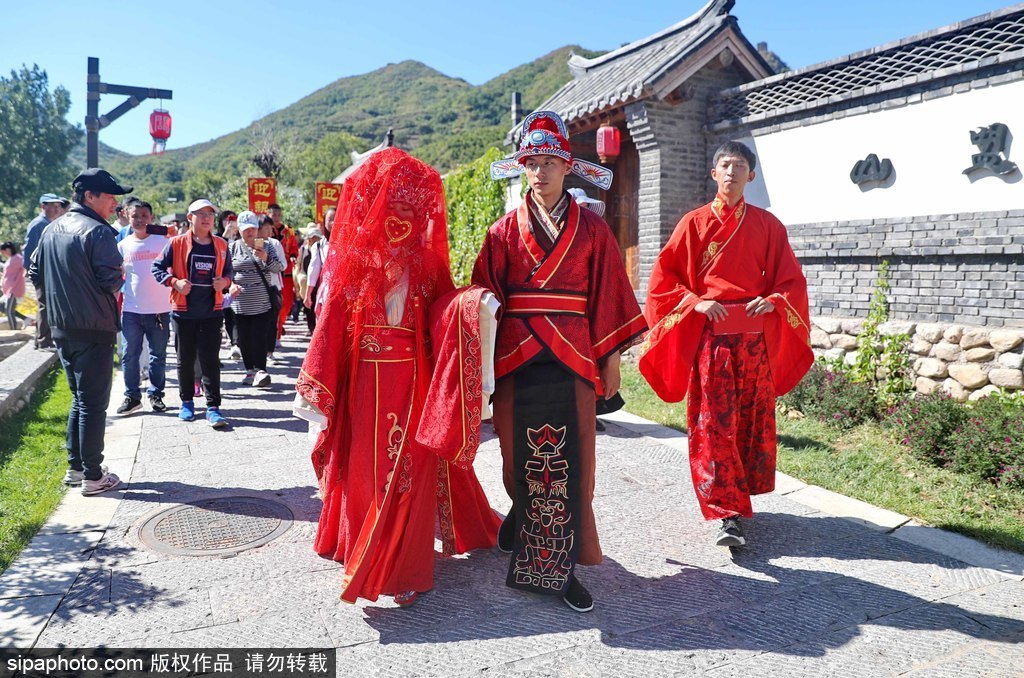 The areas include Xiong'an New Area, a new economic zone to receive Beijing's non-capital functions, Xinji city and some districts in different cities of the province.

The list was approved by the province's Department of Civil Affairs on Monday and the experimental period for the pilot areas will be three years.

During this time, some former practices adopted by Chinese in weddings will be reduced, such as high-price betrothal gifts from the bridegroom to the bride's family, extravagance and waste in wedding receptions, and vulgar behavior that targets making fun of newlyweds, the department said.

It added that the pilot areas' mission is to establish a new wedding custom which is healthy, civilized, simple and appropriate, while keeping some good traditions.